MINNEAPOLIS (AP) — When Dalvin Tomlinson was a high school recruit, this bulwark of a defensive tackle had the size and skill to attract a scholarship offer from Alabama.

Two national championship teams later, the 6-foot-3, 320-pound Tomlinson was on his way to the NFL as a second-round draft pick by the New York Giants. Now he’s on his second contract, joining the Minnesota Vikings to help them try to repair a deteriorated defense.

Tomlinson could’ve attended Harvard instead. Sure, the football competition would’ve been a step down, but the native of Georgia had the grades to get into what has long been considered the nation’s most prestigious institution of higher learning.

“My mom was always big on academics. I used to always joke around that I was going to Harvard, as a kid. I was a big academic kid growing up, and when they gave me an offer to go to Harvard, it was a tough one not to go,” Tomlinson said. “But football is my first love, and with Alabama having a good business program as well as football program, it just felt like a home away from home.”

Tomlinson departed Tuscaloosa with a degree in finance and took his well-honed study habits to a league where such behind-the-scenes details can make a major difference in on-field performance.

“Football, pretty much in the NFL, is like taking another class because you have to continue to learn,” Tomlinson said on a video conference call Thursday. “A lot of mental work goes into the aspect of playing in the NFL.”

Tomlinson signed what will essentially be a two-year, $21 million contract that the Vikings tweaked to spread out the salary cap charge of the $12.5 million signing bonus for more flexibility. His hit to the cap for this season will be $6 million.

General manager Rick Spielman, who introduced Tomlinson on the Zoom call but did not take questions from reporters, called him “our big prize” while lauding his durability, attitude and ability to make an impact against both the run and the pass.

Spielman also confirmed the agreement with eight-time Pro Bowl cornerback Patrick Peterson, who’s coming on a one-year contract worth up to $10 million as another piece to the reconstruction puzzle on defense.

Tomlinson will be paired next to Michael Pierce, another addition to the lineup after signing as a free agent last year but opting out due to health concerns amid the COVID-19 pandemic. Between Pierce and Tomlinson, the Vikings will have a roughly 660-pound tandem in the middle of their line to build around.

Last season, Tomlinson had 3 1/2 sacks, four pass deflections and 10 quarterback hits, all career highs. He was also a captain and the team’s nominee for the NFL’s Walter Payton Man of the Year community service award. He started all 16 games for the Giants in each of his four seasons.

“He plays with great leverage, has great strength at the point, excellent with his hands, does a great job getting off blocks and firing at the ball, making plays all over the field in the run game,” Spielman said. “I think the thing that he doesn’t get enough credit for is, when you sit down there and actually break down the tape, how he still affects the quarterback even though he may not have the gaudy sack numbers. How he collapses the centers, how he collapses the guards, it gets the quarterback off his spot in the pocket which can create a lot of pressure different ways.” 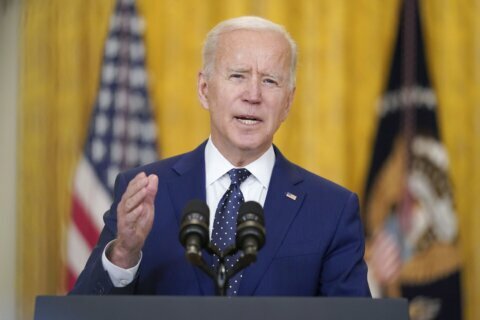 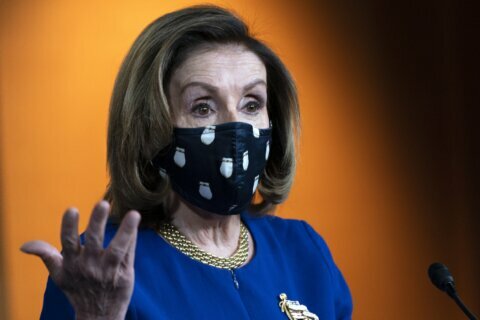