NEW ORLEANS (AP) — A Louisiana man used his position overseeing subcontracts for the U.S. Strategic Petroleum Reserve to help steer $15 million in government work to a business in which he had a financial interest, federal prosecutors charged Thursday.

A federal indictment in New Orleans charges Johnny C. Guillory Sr., 72, of Opelousas with conspiracy to defraud the government and making false statements. An attorney for Guillory said he will plead not guilty.

The indictment said Guillory was employed by a company hired to manage and operate the reserve, which stores oil in Louisiana and Texas. Guillory was responsible for administering and overseeing subcontracts, the document said. His responsibilities included creating price and cost estimates for equipment and services that were supposed to remain non-public, according to the prosecution.

The company received 50 contracts and more than $15 million in payments from the Department of Energy, the indictment says. A news release from U.S. Attorney Peter Strasser said the contracts were awarded from 2002 to 2016.

Attorneys David Rozas and John McLindon represent Guillory. McLindon declined comment on specifics of the indictment, having just received it Thursday afternoon, but said “we feel really good about our case.” 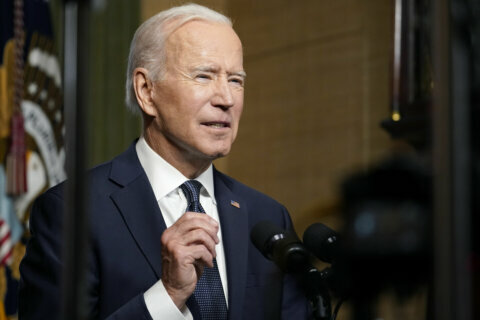