Rice was among 10 GOP representatives who joined Democrats on Jan. 13 in voting to impeach Trump for his role in the violence a week earlier at the U.S. Capitol. A Senate trial is expected in February.

With two abstentions, Saturday’s vote was 43-0. In a statement afterward, Rice vowed to help the Republican Party where he could but said he felt some in the GOP “have forgotten their very own creed, which states, ‘I will never cower before any master, save my God.’”

A day after his vote, Rice — who represents South Carolina’s 7th District, an area that voted heavily for Trump — told The Associated Press “it hurts my heart” to have gone against the president, but he decided to back impeachment after seeing what he characterized as Trump’s inaction during the Capitol Hill riot.

Party committees across the country have moved to punish many of those 10 House Republicans who supported Trump’s impeachment. His hold on state parties reflects the ex-president’s continued popularity with the base and the work his political operation has done to plant loyalists in the typically obscure local GOP apparatus.

State party-level censures aren’t common in South Carolina. The GOP in 2009 issued one to then-Gov. Mark Sanford after he fled the state for five days to visit a lover in Argentina. In 2009 and 2010, several county-level Republican parties censured U.S. Sen. Lindsey Graham for his willingness to work on bipartisan deals, with one county deriding Graham’s “condescending attitude” to the party’s grassroots organizers.

The censure is a symbolic expression of disapproval that some warn could have electoral consequences for Rice, who has represented the 7th District since its creation in 2012. Long a reliable backer of Trump’s policies, Rice campaigned with the president and, according to FiveThirtyEight, voted 94% of the time in favor of Trump-backed legislation — the highest percentage among South Carolina’s current delegation.

In his only primary since first elected in 2012, Rice won with 84% of the vote. He’s been reelected each time with at least 56% of votes cast. Now, Rice is all but sure to face at least a handful of primary challengers, with one formally creating an exploratory committee this past week.

Rice told the AP he knew he’d likely face a difficult primary and that the impeachment vote could potentially cost him his seat. “If it does, it does,” he said.

“The people in the district are just very, very upset that Congressman Rice would do this, knowing how much we support the president in South Carolina, and in the 7th District, and in Horry County,” Perdue told the AP. “He told me he voted his conscience. These people did not vote for you to vote your conscience; these people voted for you to support us and our district and the president.” 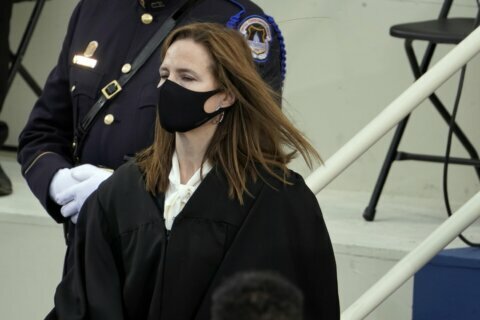 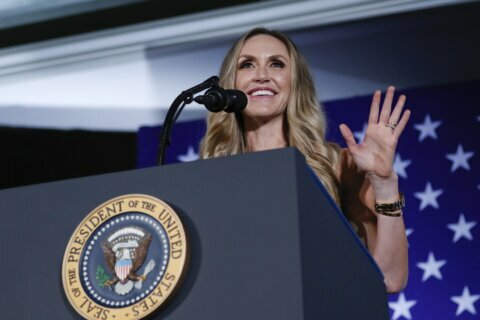