WASHINGTON (AP) — The Supreme Court says that when a person’s car has been impounded and they file for bankruptcy,…
Listen now to WTOP News WTOP.com | Alexa | Google Home | WTOP App | 103.5 FM

WASHINGTON (AP) — The Supreme Court says that when a person’s car has been impounded and they file for bankruptcy, the car does not have to be immediately returned.

In an opinion announced Thursday, Justice Samuel Alito wrote for a unanimous eight-justice court that “mere retention” of a debtor’s property by a creditor does not violate the law.

The case involved several people whose cars were impounded by the city of Chicago who then filed for bankruptcy and hoped to get their vehicles back.

Justice Sonia Sotomayor wrote separately and singled out the situation of George Peake, whose 2007 Lincoln MKZ was impounded in 2018 for unpaid parking and red-light tickets. Sotomayor noted the “far too common” situation Peake found himself in.

“Drivers in low-income communities across the country face similar vicious cycles,” she wrote, where a driver is fined an amount he cannot pay and that creates a spiral of late fees to where the vehicle is impounded. Without reliable transportation to work, bankruptcy may follow. Sotomayor said that despite the court’s ruling, bankruptcy courts are not powerless to facilitate the return of vehicles. And she said Congress could pass legislation that helps speed vehicles’ return.

Only eight justices participated in the case because it was argued in October, after the death of Justice Ruth Bader Ginsburg and before Justice Amy Coney Barrett was confirmed to the court. 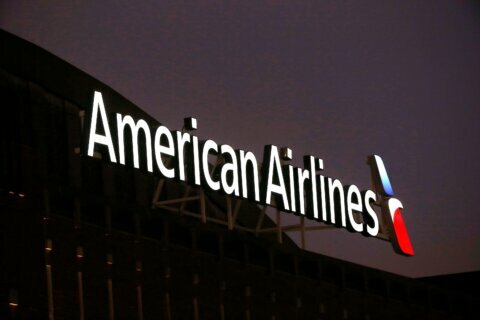