LEXINGTON Ky. (AP) — An eastern Kentucky attorney who admitted to defrauding the government of more than $600 million in Social Security disability benefits is being sued by a former client in a case that seeks to overturn hundreds of small-claims lawsuit judgments.

The client, James K. Gillman, said he didn’t even know until recently that his disgraced former attorney Eric C. Conn had sued him in 2004 and obtained a judgment against him.

Gillman is serving a two-year jail sentence for violating probation on charges that included wanton endangerment and fleeing police. He fears that the judgment Conn obtained against him could hurt his chance of being released from jail on parole, his attorney, Ned Pillersdorf, told the Lexington Herald-Leader.

Conn pleaded guilty in 2017 to bribing doctors to falsify medical records for his clients and then paying judges to approve their lifetime disability benefits. It was a lucrative scheme for Conn, who made millions of dollars from thousands of clients in eastern Kentucky, one of the poorest regions in the United States.

Pillersdorf said Conn had a doctor evaluate clients at a charge of $400 and then sued Gillman and hundreds of others seeking that money back.

Gillman discovered last month that Conn had sued him in 2004, according to his lawsuit. A judge held him in contempt and levied a 10-day sentence for not answering questions in the case, the lawsuit said.

Some of Conn’s former clients paid the $400, but many did not receive notice of the lawsuits or judgments, Pillersdorf said.

That could cause problems including contempt citations, active warrants and lower credit scores for people who don’t know the judgments exist, the lawsuit said.

Pillersdorf told The Associated Press on Wednesday that Gillman is not seeking money, but is asking a judge to have the judgment against Gillman set aside and purged from the public record. The lawsuit also seeks class-action status to include other former clients of Conn. 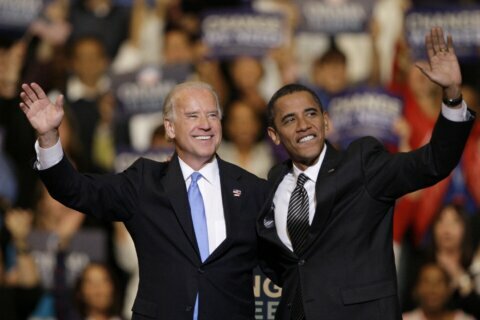