The Defense Department will increase its coronavirus prevention efforts and restrictions for the workforce inside the Pentagon beginning next week.
Listen now to WTOP News WTOP.com | Alexa | Google Home | WTOP App | 103.5 FM

The Defense Department will increase its coronavirus prevention efforts and restrictions for the workforce inside the Pentagon beginning next week, a US defense official told CNN.

A memo directing the change is expected to be signed and issued soon and comes as the Department of Defense wrestles with record levels of Covid-19 infections.

The new measures will include increased temperature checks and a restriction on the number of personnel who will be physically working at the Pentagon.

Politico was first to report the new restrictions.

The change is unrelated to the recent high-profile case involving the Lithuanian defense minister’s visit to the building last Friday, the official said.

Tata will isolate at home for the next 14 days, the Pentagon said.

Karoblis also met with multiple senior Pentagon leaders, including acting Defense Secretary Chris Miller, the secretaries of the Army and Air Force and the secretary of the Navy. Each of those officials have been tested since their meeting, the Pentagon said.

There are currently about 25,000 active Covid-19 cases in the ranks, and another 44,390 service members have recovered from the virus, according to the Pentagon. The number of military cases has grown over the last few weeks as case counts have increased in the general population.

There has also been a major coronavirus outbreak aboard a US Navy guided missile destroyer, the USS Michael Murphy, which has spread to nearly one-quarter of the ship’s 300 strong-crew.

The ship has been in port in Hawaii so there has been limited operational impact due to the outbreak. 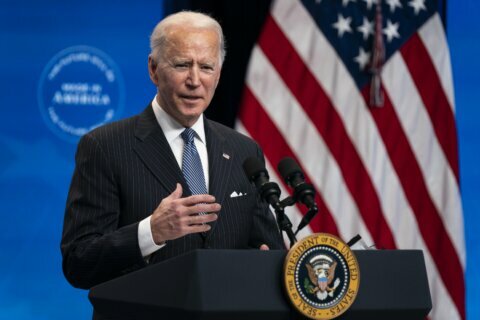