US, Russia said close to deal on nuclear warhead freeze

WASHINGTON (AP) — U.S. and Russian negotiators have agreed in principle to continue freezing their nuclear warhead stockpiles in a bid to salvage their last remaining arms control pact before it expires next year, a person familiar with the talks said Friday.

The person said it’s not yet clear if the agreement for a freeze will succeed or translate into an extension of the New START treaty that expires in February. But, if it works, the person said an agreement could be announced before the Nov. 3 presidential election with an eye toward extending the accord and eventually bringing China into it, a longtime Trump administration demand.

The person said President Donald Trump and Russian leader Vladimir Putin have signed off on the freeze, but negotiators still need to iron out details, including compliance and verification issues. The person spoke to reporters after the last round of U.S,-Russia arms control talks in Helsinki this week.

The person, who was not authorized to discuss the negotiations publicly and spoke on condition of anonymity, said follow-up discussions between Washington and Moscow would take place next week. The Russians have been told that if a freeze is not agreed to in the coming weeks, the United States may harden its conditions.

Word of a potential freeze comes as Trump is seeking foreign policy victories during a difficult reelection campaign against former Vice President Joe Biden, who has vowed to extend New START even without Chinese participation.

An announcement ahead of the election could raise eyebrows, coming as U.S. intelligence officials say Russia favors Trump and has been working to denigrate Biden.

The person familiar with the negotiations said Nov. 3 was not a drop-dead date for a freeze agreement with Russia and stressed that the Trump administration would continue to negotiate no matter what the result of the election. But the person said the U.S. would be looking for additional Russian concessions should negotiations drag out beyond the vote.

Currently, the U.S. envisions a broad cap on nuclear warheads under which the numbers of multiple weapons systems could be adjusted with some flexibility, according to the person.

That meeting was a follow up to earlier discussions between Billingslea and his Russian counterpart, Deputy Foreign Minister Sergei Ryabkov, in Vienna and talks between the U.S and Russian national security advisers in Geneva.

But Russia has had a more skeptical view of the talks, with Russian Foreign Minister Sergey Lavrov on Monday accusing Washington of “unilateralism.” He said the New START treaty would likely cease to exist because the conditions the U.S. has put forward for extending it “don’t take into account our interests or the experience of many decades when arms control has existed to mutual satisfaction.” 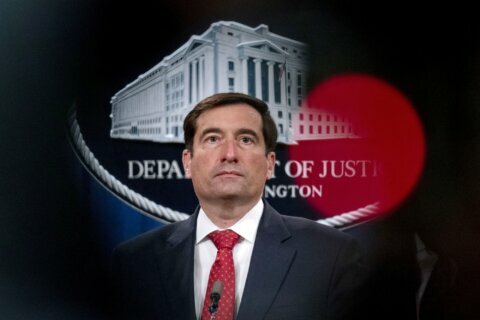 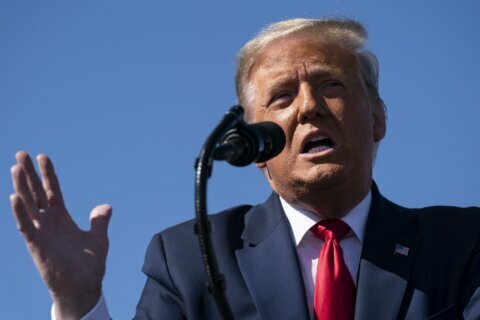