MINNEAPOLIS (AP) — A federal judge made no immediate decision Wednesday on whether the election for Minnesota’s 2nd Congressional District will take place in November or whether it will be postponed until February because of the recent death of a third-party candidate.

After hearing arguments for and against postponing the election, U.S. District Judge Wilhelmina Wright said she would take the issue under advisement. She did not give a timeframe for when she would make a decision.

Democratic U.S. Rep. Angie Craig asked Wright to require that the election be held in November instead of being delayed, arguing that federal law requires the contest to be held as part of next month’s general election. An attorney for Craig, who is seeking a second term in a competitive suburban and rural district south of the Twin Cities, warned that the district would go without congressional representation for several weeks if the election were postponed.

Minnesota Secretary of State Steve Simon, who is also a Democrat, has said that under a state law, if a major party nominee dies within 79 days of Election Day, a special election must be held for that office on the second Tuesday in February, which would be Feb. 9. The law was triggered when Legal Marijuana Now Party candidate Adam Weeks died Sept. 21.

Craig is facing a challenge from Republican Tyler Kistner, a Marine Corps veteran making his first run for office. Attorneys for Simon and Kistner argued Wednesday that Weeks’ death created an exigent circumstance under state law and that if the election is not postponed, the Legal Marijuana Now Party would be denied the right to field a viable candidate and voters would be denied the chance to vote for that candidate.

But Kevin Hamilton, an attorney for Craig, said the state has no authority “to create new so-called exigent circumstances to try to evade the command of federal law.” He also argued that holding the election in February would create irreparable harm to candidates and voters.

The Legal Marijuana Now Party, which is not part of the lawsuit but is also asking that the race be postponed, has nominated Paula Overby to take Weeks’ place. 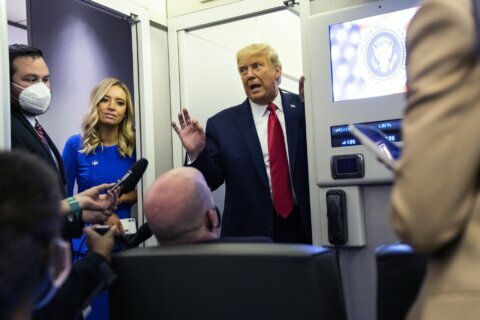 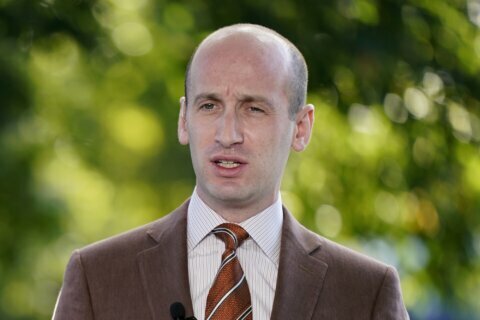 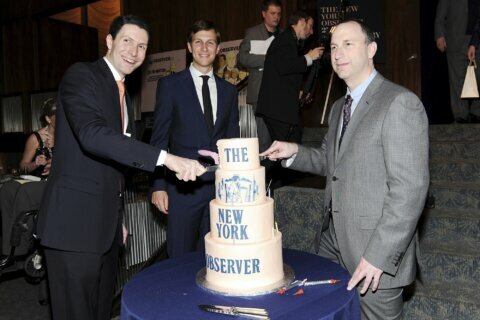