MEDELLIN, Colombia (AP) — A major U.S. asphalt company agreed to pay $16.6 million in fines while pleading guilty Tuesday to federal charges that it paid millions in bribes to officials in Brazil, Ecuador and Venezuela for almost a decade to win lucrative contracts.

The plea agreement by Sargeant Marine Inc. is part of a broader crackdown on corrupt dealings in South America’s commodities markets.

In what appears to be a related case, a former oil trader at Switzerland-based Vitol was charged Tuesday with paying $870,000 in bribes to former Ecuadorian officials from 2015 to 2020 in exchange for fuel oil contracts. Vitol, which is not named in the indictment, purchased half of Sargeant Marine in 2015.

Federal prosecutors in Brooklyn said Sargeant Marine and its affiliates paid bribes between 2010 and 2018 for contracts with state-run oil companies in the three South American countries, all of which were run by leftist governments at the time. The Boca Raton, Florida-company netted more than $38 million in profits as a result of the bribes.

Recipients in Brazil, where the bulk of profits were earned, included a congressman, a Cabinet minister and senior executives at state-run Petrobras during the administrations of former Presidents Luiz Inacio Lula da Silva and his handpicked successor, Dilma Rousseff. None of the foreign officials are identified by name in the plea agreement but Brazilian prosecutors in 2018 charged a former congressman, Candido Vaccarezza, for negotiating with Sargeant Marine the bribes paid to Petrobras. Vaccarezza at the time was leader of the ruling Workers’ Party in the lower house.

Recently unsealed court filings indicate that Daniel Sargeant, who used to run Sargeant Marine, quietly pleaded guilty last December to conspiracy to commit money laundering and violate the Foreign Corrupt Practices Act, which bars Americans from paying overseas officials in exchange for business. He is awaiting sentencing after paying $300,000 in cash bail. This month, a former PDVSA manager once in charge of asphalt sales was arrested in a related case, bringing to seven the total number of Sargeant Marine executives, traders, agents and former Venezuelan officials tied to the long running bribery scheme.

False consulting contracts and fake invoices were used to pay intermediaries who negotiated the bribes in the three countries, according to the plea agreement. Members of the conspiracy, who are not identified by name, would negotiate the payments by composing draft messages in a U.S.-based email account for which they shared the login and password information.

After a company affiliated with Sargeant Marine completed shipments of asphalt to Petrobras in August 2010, the affiliate’s executive emailed Daniel Sargeant stating, “Wow, guess last Brazil trip with crooks paid off. Should go again before contract next year gets hot and heavy,” according to the plea agreement.

Similar tactics were used in Venezuela, whose tar-like crude is among the best in the world for making asphalt. Confidential information obtained through the bribery scheme and which gave Sargeant Marine a competitive edge in its dealings with PDVSA after 2015 was called by the code name “chocolates.”

Sargeant Marine was “one of the largest asphalt providers in the world,” according the indictment. But the company is a shadow of its former self amid a sell off of assets that followed a bitter, multi-year legal fight between Sargeant and his older brother, Harry Sargeant III, for control of the asphalt trading company started by their father.

The older Sargeant, a prominent Republican donor in Florida, was not named in the indictment or his brother’s plea agreement. Some of the bribes were paid before he was ousted from the family business.

Sargeant Marine also acknowledged paying bribes in 2014 from offshore accounts to an official working for state-run Petroecuador, which was looking to supply the country with asphalt.

Separately, Javier Aguilar, a former oil trader for Vitol, was charged with paying bribes to Petroecuador, according to a criminal complaint also brought by federal prosecutors in Brooklyn and unsealed Tuesday. Vitol acquired a 50% stake in Sargeant Marine in 2015 for an undisclosed amount.

Alex Spiro, an attorney for Aguilar, denied the allegations. “We will see everyone in court,” he said in a statement.

“Vitol is aware of charges being brought against an individual relating to business with PetroEcuador and is cooperating with the relevant authorities,” the company said in a statement. “Vitol is committed to upholding the law and has in place anti bribery and corruption policies, procedures and controls across its business activities.” 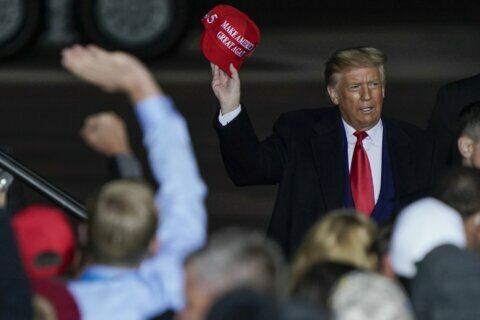 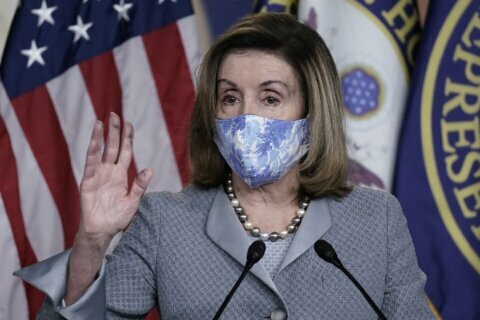