US eyes building on Arab-Israel deals to end Gulf crisis

WASHINGTON (AP) — The Trump administration is hoping to capitalize on agreements to be signed this week between Israel, the…
Listen now to WTOP News WTOP.com | Alexa | Google Home | WTOP App | 103.5 FM

WASHINGTON (AP) — The Trump administration is hoping to capitalize on agreements to be signed this week between Israel, the United Arab Emirates and Bahrain by pressing for an end to a dispute that has roiled relations between the Gulf Arab countries.

Secretary of State Mike Pompeo said Monday that the U.S. is hopeful that Saudi Arabia and its regional allies will end a more than three-year blockade on neighboring Qatar that has persisted despite repeated U.S. calls for a resolution. Pompeo said it was particularly important to build on Arab-Israeli rapprochement to better confront increasing malign behavior from Iran.

“To keep our focus on this work and to close the door to increased Iranian meddling, it’s past time to find a solution to the Gulf rift,” Pompeo said. “The Trump administration is eager to see this dispute resolved and to open Qatar’s air and land borders currently blocked by other Gulf states. I look forward to progress on this issue.”

Pompeo made the comments at the opening of the U.S.-Qatar strategic dialogue at the State Department also attended by Treasury Secretary Stephen Mnuchin, Commerce Secretary Wilbur Ross and their Qatari counterparts. All of them also noted that Qatar is currently hosting peace talks between Afghanistan’s warring sides.

“We are confronting issues that matter not only to our two nations but also to the wider stability of the Middle East and neighboring regions,” Qatari Foreign Minister Sheikh Mohammed bin Abdulrahman Al Thani. “Despite regional challenges including the ongoing blockade against us our collaboration has continuously strengthened.”

The crisis has torn apart the Gulf Cooperation Council, with Bahrain, Saudi Arabia and the United Arab Emirates part of the boycott that’s targeted fellow member Qatar since 2017. Egypt also joined the boycott and all closed their airspace and borders to Qatar.

The four countries cut ties to Qatar on June 5, 2017, just after a summit in Saudi Arabia in which Gulf leaders met with President Donald Trump. They say the crisis stems from Qatar’s support for extremist groups in the region, charges denied by Doha.

The four nations have also pointed to Qatar’s close relationship with Iran, with which it shares a massive offshore gas field that provides the peninsular nation its wealth. Qatar restored full diplomatic ties to Iran amid the dispute. 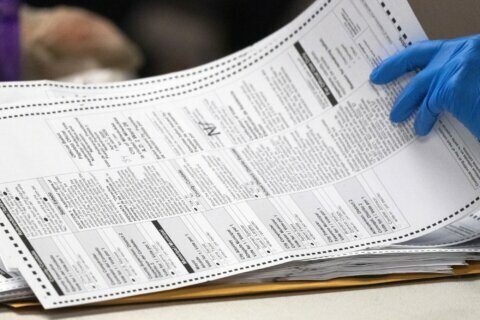 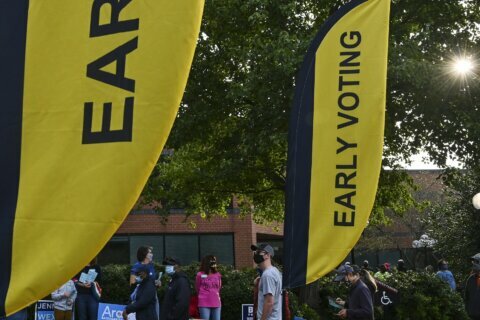