WASHINGTON (AP) — Army leaders have delayed the planned transfer of the Fort Hood commander, as a team of independent investigators heads to the base to determine whether leadership failures contributed to the murder of a soldier earlier this year, and several other deaths.

Maj. Gen. Scott Efflandt, commander of Fort Hood, Texas, was slated to go to Fort Bliss, which is near El Paso, and take over leadership of the 1st Armored Division. Command of a division is a key step in an Army officer’s career. The Army said in a statement Friday that he will now stay at Fort Hood, as Army leaders consider whether there were systemic problems at the base, and who should be held accountable.

Army Spc. Vanessa Guillen, 20, was killed and dismembered by a fellow soldier. She had been missing since April, and her remains were found and indentified last month. The soldier suspected in Guillen’s slaying, Spc. Aaron Robinson, shot and killed himself early last month as police were trying to take him into custody. A civilian, Cecily Aguilar 22, of Killeen, has been arrested and charged with allegedly helping Robinson dispose of Guillén’s body.

Speaking at Fort Hood on Thursday, Army Secretary Ryan McCarthy said members of the independent panel will arrive at the base by the end of the month to begin their review. The 3rd Cavalry Regiment, which is stationed at Fort Hood, is also conducting a routine internal investigation into the matter.

McCarthy was asked whether anyone, including leaders, will be disciplined or fired. He said that the independent panel will look into the “command climate of the installation,” to determine if there is a “sexual harassment-type toxic environment that exists.” McCarthy said that will help the Army “better understand more broadly, is it 3rd ACR (Armored Cavalry Regiment) or is it larger? Is it the entire installation?”

He acknowledged that there have been other deaths and incidents of violence that could point to broader problems.

In addition to Guillen’s murder, the body of another Fort Hood soldier, Pvt. Mejhor Morta, was found last month by Stillhouse Hollow Lake, a reservoir near the base. In June, officials discovered the remains of another missing soldier, Gregory Morales, about 10 miles from that lake.

Once the independent panel’s investigation is done, McCarthy said that if the panel’s conclusions “point to leaders or individuals, in particular, of course we will take the appropriate accountability” measures.

The five members of the independent review panel are: Chris Swecker, a North Carolina lawyer and former FBI inspector; Jonathan Harmon, a lawyer and graduate of the U.S. Military Academy at West Point; Carrie Ricci, a lawyer for the Department of Agriculture and a retired Army officer; Queta Rodriguez, a former Marine who works with veterans’ services; and Jack White, a lawyer and West Point graduate.

Brig. Gen. Matt Eichburg has been assigned to temporarily command the 1st Armored Division at Fort Bliss “until further notice,” according to Army Col. Cathy Wilkinson. Normally an Army division is headed by a two-star major general, but on rare occasions one-star brigadier generals can be put in command. 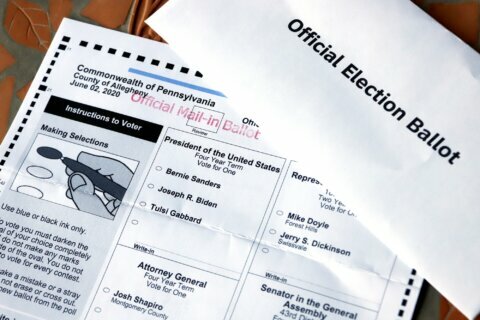 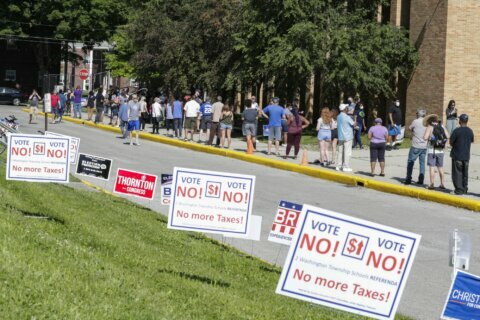 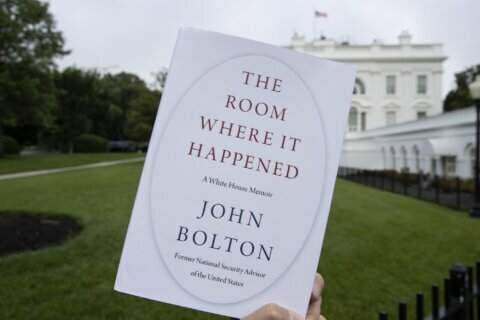