Fauci to testify next week to House panel on coronavirus

WASHINGTON (AP) — Dr. Anthony Fauci and two other top public health officials will testify next week to a House subcommittee that’s been investigating the federal response to a coronavirus pandemic still inflicting a relentless toll on Americans, officials with the panel said Wednesday.

Fauci, director of the National Institute of Allergy and Infectious Diseases, has become the government’s most visible face in the battle against the virus, and polls show him as its most trusted authority as well. That’s in sharp contrast to President Donald Trump, who gets low marks from the publ ic after ceding much of the U.S. response to the nation’s governors, resulting in an inconsistent hodgepodge of restrictions and a resurgence of the disease in many states.

The July 31 hearing will focus on “the urgent need for a national comprehensive plan” to address the virus, committee officials said in a statement announcing the session.

There have been more than 3.9 million confirmed cases in the U.S. of COVID-19, the disease the virus causes, and more than 142,000 deaths, according to data compiled by Johns Hopkins University.

The Select Subcommittee on the Coronavirus Crisis, created earlier this year by the House, is supposed to track the trillions of dollars Congress has already approved to buttress the shuttered economy and to finance testing, research and medical supplies for strained health care providers. The panel is dominated by Democrats and led by No. 3 House Democratic leader James Clyburn of South Carolina.

Also appearing will be Centers for Disease Control and Prevention Director Dr. Robert Redfield and Adm. Brett Giroir, assistant secretary for health at the Department of Health and Human Services.

Democrats complained last week that the White House had blocked Redfield from appearing at a House Education and Labor Committee hearing on fraught efforts around the country to reopen schools. 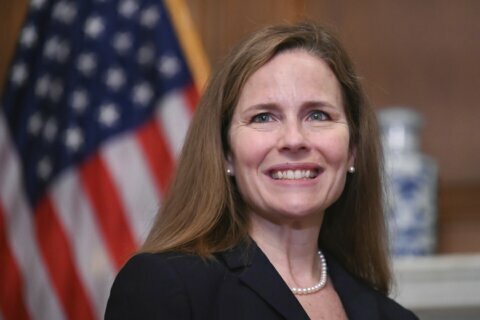 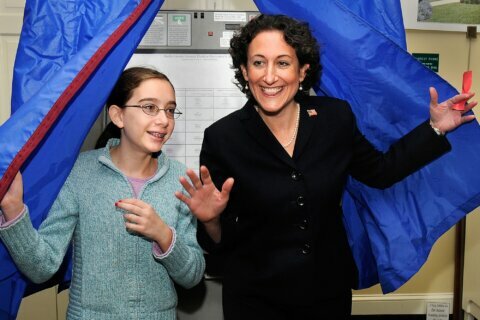