WASHINGTON (AP) — The Army on Friday became the first military service to announce it is shutting down all of…
Listen now to WTOP News WTOP.com | Alexa | Google Home | WTOP App | 103.5 FM

WASHINGTON (AP) — The Army on Friday became the first military service to announce it is shutting down all of its recruiting stations around the country in an effort to prevent the spread of the coronavirus.

Gen. James McConville, chief of staff of the Army, told Pentagon reporters the service will move to “virtual” recruiting, wooing recruits more aggressively through a variety of social media sites and other online activities. He said the shutdown is “happening right now as we speak,” and may continue through the weekend.

The Navy and Marine Corps said that they are keeping their recruiting stations open, but the services will also follow state or local guidelines. The Air Force did not immediately answer questions about their recruiting but there have been no announcements that it is shut down.

The move comes as the Army works to recover from recruiting shortfalls and struggles in recent years, prompting leaders to develop more programs to reach young people online.

Army Secretary Ryan McCarthy said it’s not yet clear how long the shutdown will last, saying the service will take things day by day.

“It’s all going to depend on duration” of the new virus, he said, adding that the Army was having a good recruiting year so far.

The Marine Corps, meanwhile, said recruiters are taking steps to protect themselves and any recruits that come in.

“Marine recruiters are taking all preventative measures to protect themselves as they interact with the public, and are currently screening applicants scheduled to ship to recruit training to identify individuals who may have heightened risk factors for exposure to the novel coronavirus,” said GySgt Justin Kronenberg, spokesman for the Marine Corps Recruiting Command.

“If a Navy Region directs teleworking in specific cities, counties, or states, we will switch those specific recruiting stations to 100% virtual recruiting,” he said.

The Army, which is the biggest military service with the largest recruiting needs, has had the most difficulty bringing in needed recruits in recent years. It met its goal in 2019, after failing to hit recruiting numbers a year earlier, for the first time in 13 years. The target goal for recruits was lowered from 76,500 in 2018 to about 68,000 last year.

Army leaders have increased the number of recruiters and beefed up efforts to connect with young people through online sports and similar events. 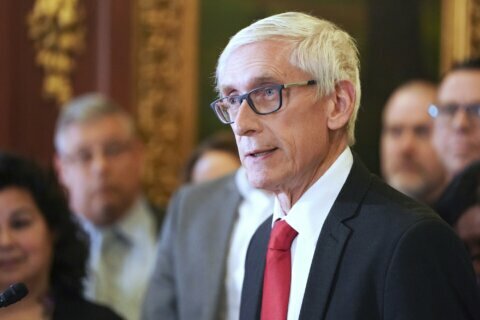 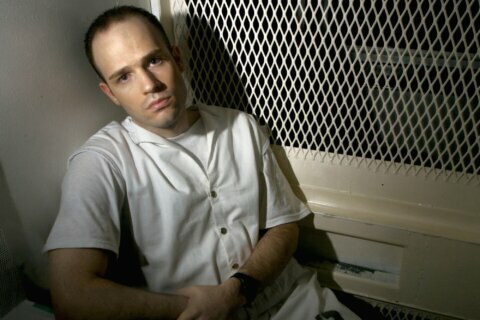 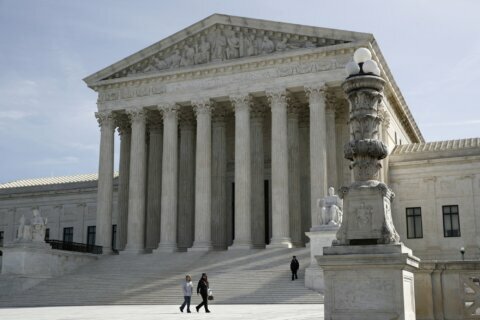