Trump to visit South Carolina ahead of Democratic primary

COLUMBIA, S.C. (AP) — He’s not competing in a primary in the state, but President Donald Trump is planning to make an appearance in South Carolina just before Democrats hold their primary election there.

Trump told reporters on Tuesday on the tarmac at Joint Base Andrews that he would hold an event in the state next week, “probably the day before” the state’s Feb. 29 primary, and that details were still being worked out. Trump had previously said that he would likely travel to the state but would be working around a scheduled trip to India. State party officials didn’t confirm any details for a visit.

“We are always excited to welcome the president back to the Palmetto State,” said Joe Jackson, a spokesman for the South Carolina GOP. “South Carolina went big for President Trump in 2016 and with record-breaking results will do so again in 2020.”

Trump has held events in early voting states across the country this year, including Iowa and New Hampshire. He will be in Nevada on Friday, a day ahead of that state’s caucuses.

“Look — we have a big voice, and we might as well use it,” Trump said.

Support for the president is high in South Carolina, where both legislative chambers,all statewide officesand seven of the state’s nine congressional seats are held by Republicans.Gov. Henry McMaster has been an ally since early 2016, when as lieutenant governor he was the first statewide-elected official to endorse Trump.

Last week, Vice President Mike Pence visited South Carolina for a speech and awards dinner at The Citadel military college. He also appeared at a luncheon, which raised $1.5 million for Trump’s reelection bid. 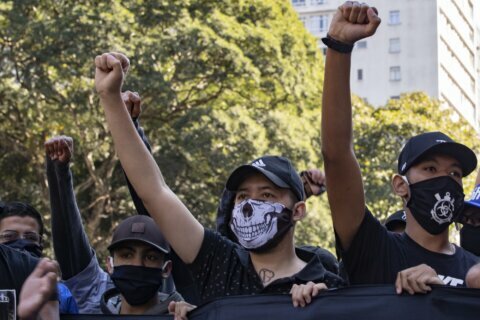 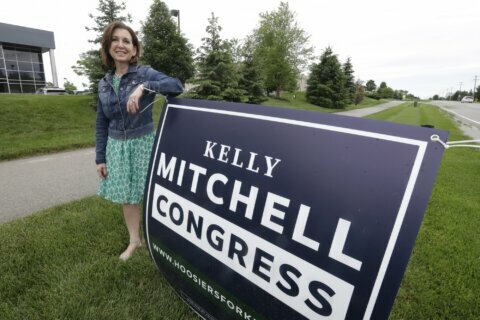