Democratic presidential hopefuls Amy Klobuchar and Tom Steyer were stumped when asked during a televised interview in Nevada to name the Mexican president.

Klobuchar, Steyer and fellow 2020 candidate Pete Buttigieg were asked during one-on-one interviews with the Spanish-language station Telemundo on Thursday night if they knew the name of the president whose country borders the U.S. It is Andrés Manuel López Obrador, who took office in December 2018.

Klobuchar, a three-term senator from Minnesota, responded, “No.”

Buttigieg, the former mayor of South Bend, Indiana, was the only one of the three who knew the answer. “Lopez Obrador, I hope,” he said with a smile.

The interviews occurred after a candidate forum hosted by the League of United Latin American Citizens, the nation’s largest Hispanic civil rights organization. Buttigieg, Klobuchar and Steyer were the only 2020 candidates to attend. Vermont Sen. Bernie Sanders addressed the audience via video.

Nevada has a large immigrant population, and Hispanics are a critical constituency for Democrats. The state will be the third to weigh in on the Democratic presidential nomination when it holds its caucuses Feb. 22. 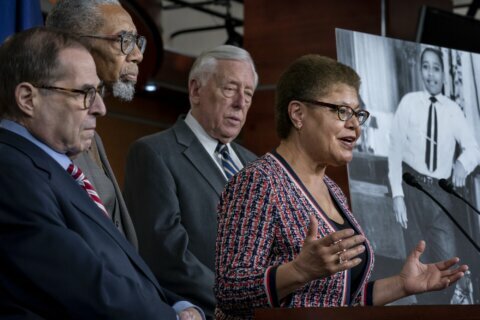 Congress makes lynching a federal crime, 65 years after Till 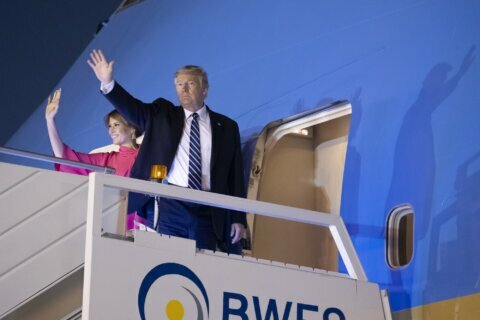