WASHINGTON (AP) — A close associate of President Donald Trump’s personal lawyer, Rudy Giuliani, has provided a trove of text messages and photos to the House committee leading the impeachment inquiry.

Joseph Bondy, the lawyer for Lev Parnas, tweeted Monday that they had “worked through the night” to provide provide data from two of his client’s smartphones to the House Intelligence Committee. The Democrat-led committee subpoenaed Parnas for documents on Oct. 10, the day after news broke that he and business partner Igor Fruman had been arrested by federal authorities while trying to board a one-way flight to Europe.

Though the House voted to impeach Trump in December, House Intelligence Chairman Adam Schiff has pressed ahead with efforts to gather more information and documents in advance of the president’s upcoming Senate trial.

Parnas was deeply involved in efforts by Giuliani, Trump’s personal attorney, to press Ukraine’s leaders to open an investigation into Democratic presidential contender Joe Biden and his son Hunter. Trump’s withholding of U.S. military aide to the war-torn country is at the heart of the two impeachment articles approved by the House without any Republican votes.

Parnas and Fruman, both U.S. citizens who emigrated from the former Soviet bloc, were indicted by federal prosecutors on charges of conspiracy, making false statements and falsification of records related to allegations they made outsized campaign donations to Republican causes after receiving millions of dollars originating from Russia.

The Associated Press reported in October that while Parnas and Fruman were working with Giuliani to push for investigations of the Bidens, the two Florida-based businessmen were also leveraging political connections to Trump and other prominent Republicans to pursue a lucrative natural gas deal.

Bondy’s tweets on Monday included a photo of Parnas posing with Trump, both men smiling and giving a thumbs up, paired with the hastags #LetLevSpeak and #LevRemembers.

Federal prosecutors in New York are also investigating Giuliani’s business dealings, including whether the former New York City mayor failed to register as a foreign agent, according to people familiar with the matter. They were not authorized to discuss the investigation publicly and spoke on the condition of anonymity.

A federal judge ruled earlier this month that Panras’ cellphone data could be provided to House investigators. 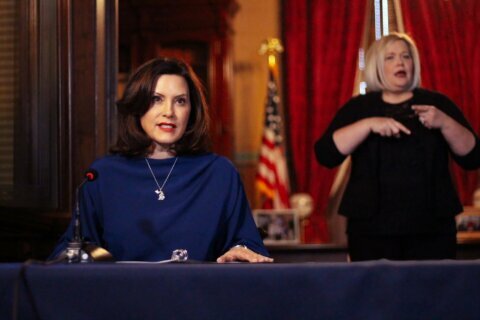 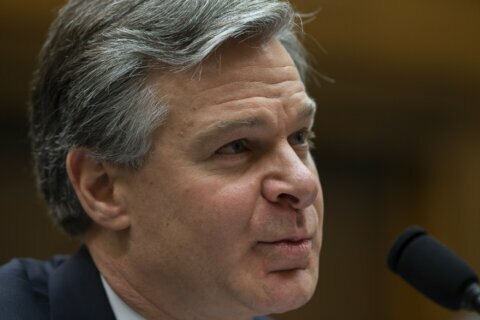 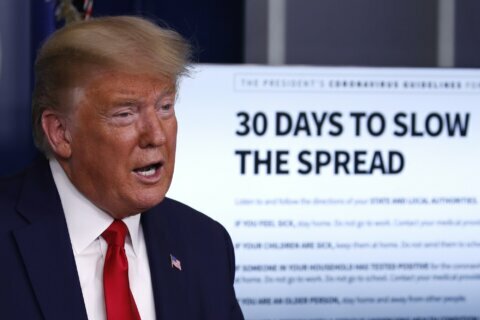