WASHINGTON (AP) — A White House adviser on Europe and Russia issues has been placed on administrative leave pending a security-related investigation, two people with knowledge of his exit said Sunday.

Andrew Peek was escorted off the White House compound on Friday, according to one of those familiar with his departure.

In response to questions, the National Security Council, the foreign policy unit at the White House, said in a statement that “we do not discuss personnel matters.”

Peek, former deputy assistant secretary of state for Iraq and Iran, has been in the position since November. His two predecessors in that position — Tim Morrison and Fiona Hill — both testified in the House impeachment inquiry of President Donald Trump.

Before joining the State Department, Peek was a fellow at the Clements Center for National Security at the University of Texas. He graduated from Princeton University in 2003, received a master’s degree from the Harvard Kennedy School in 2005 and earned a doctorate in international relations from the Johns Hopkins School of Advanced International Studies.

Peek was a U.S. Army intelligence officer serving in Afghanistan where he advised now-retired Marine Corps Gen. John Allen on several matters, including intelligence and Pakistani aspects of the war. Before Afghanistan, he was an adviser to Sens. Gordon Smith of Oregon and Mike Johanns of Nebraska.

Some Dems, not yet Biden, talk of expanding Supreme Court 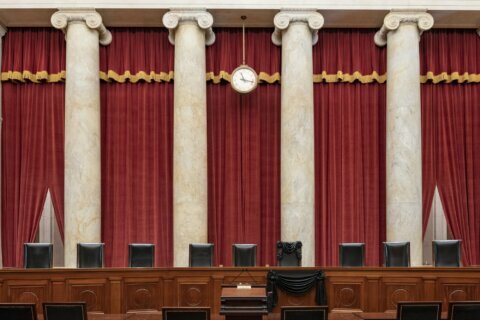 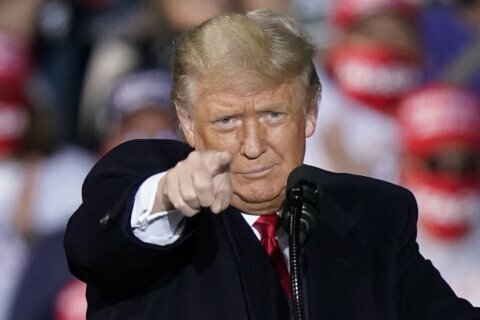