COLUMBIA, S.C. (AP) — Kamala Harris is framing an upcoming campaign swing through early voting South Carolina around the voting demographic most sought after in the state’s Democratic primary: black women.

On Saturday, Harris’ campaign is teaming up with black female organizers and volunteers to canvass and hold a “woman to woman” phone bank for the California senator in South Carolina, officials said. They’re working with Higher Heights, the country’s largest online political organization aimed at electing black women, which endorsed Harris this month and provided significant support during the 2018 midterms to candidates who helped usher in the most diverse Congress in history.

Many Democratic hopefuls are courting South Carolina’s black voters. But Harris’ efforts underscore the emphasis that she is placing specifically on winning over black women, the Democratic Party’s most loyal and consistent voters. Languishing in many polls, Harris has lagged with black voters, who comprise about two-thirds of the state’s Democratic primary electorate.

“I am fully aware that we are asking people to believe in something that they’ve not seen before,” Harris said on a call with reporters this month, acknowledging the ground she needs to make up with black women. “This is the challenge I’ve faced in every office I’ve run for.”

Harris, who on Thursday headlines an Atlanta event billed as a “Black Women’s Power Breakfast,” isn’t the only candidate focusing on black women this week. On Thursday, Massachusetts Sen. Elizabeth Warren, who’s white, plans to deliver a speech at historically black Clark Atlanta University on black women and the labor movement. 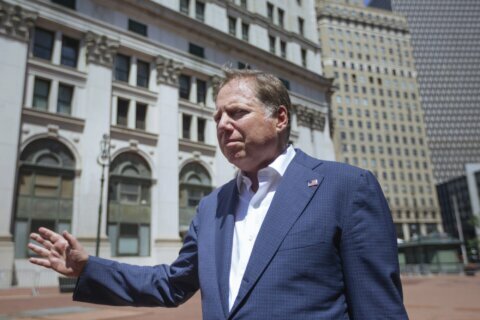 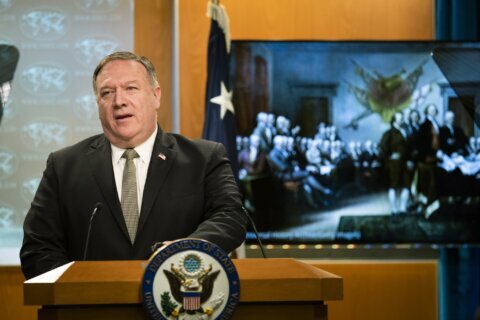 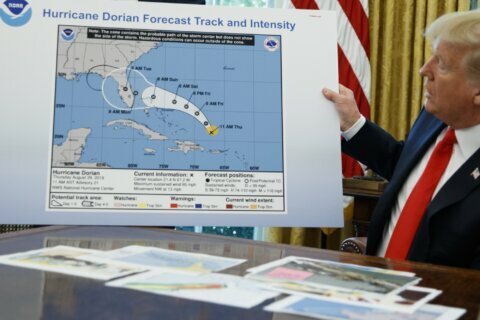