WASHINGTON (AP) — Former Obama administration housing secretary Julián Castro said Monday that he’d drop out of the presidential race if he doesn’t raise $800,000 in 10 days — following the lead of rival Cory Booker, who rode a similar plea to a recent uptick in donations.

“This is a critical moment — if my campaign can’t raise $800,000 by October 31st, my campaign will be silenced for good,” Castro tweeted.

The amount Castro hopes to raise in less than two weeks is about a quarter of the $3.5 million total he took in during the three-month period through September. Castro ended the third quarter with just $672,000 in his campaign bank account.

Last month, Booker, a New Jersey senator, made a similar request and raised $2.1 million in just 10 days , after a number of his opponents and other elected officials rallied around him and encouraged people to donate.

A former San Antonio mayor and the only Latino in the 2020 White House race, Castro acknowledged in an email to supporters that he’s in danger of not meeting the minimum thresholds of donors and support set by the Democratic Party to qualify for the November debate in Georgia.

“If I can’t make the next debate stage, we cannot sustain a campaign that can make it to Iowa in February,” Castro wrote, referencing the Feb. 3 Iowa caucuses that kick off the presidential nominating process. “My presidential campaign is in dire need of financial resources to keep going.”

Castro has the 165,000 donors the Democratic National Committee is requiring to qualify for the next debate but hasn’t met a polling threshold showing at least 3% support in four party-approved polls.

Past debates have produced big moments for Castro. He criticized fellow Texan and former Rep. Beto O’Rourke over immigration policy during June’s debate and saw his standing in the race improve. But taking a swing during September’s debate at former Vice President Joe Biden, suggesting that the 76-year-old Biden was confused about his own health care proposal, prompted backlash. 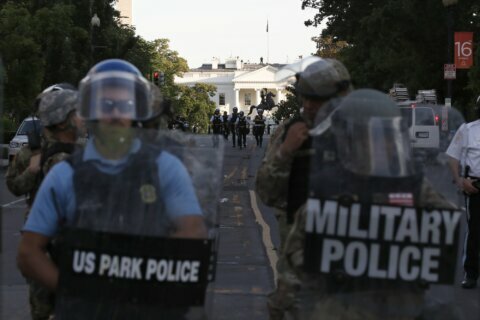