Mayfair shots 8-under 62, leads Weir by stroke in Calgary

CALGARY, Alberta (AP) — Billy Mayfair shot an 8-under 62 on Friday at Canyon Meadows to take a one-stroke lead over Canadian star Mike Weir after the first round of the PGA Tour Champions’ Shaw Charity Classic.

Winless on the 50-and-over tour after winning five times on the PGA Tour, the 55-year-old Mayfair had four straight birdies in the middle of the round and added late birdies on the par-5 fourth and par-4 seventh.

“Just about everything went right today,” Mayfair said. “Been a long time since I’ve shot this low and I was real happy with it. I haven’t played very much since the United States Open. I moved from Arizona to Oklahoma and was moving boxes and doing all that stuff for three weeks. Maybe it did me some good because I got here and I was refreshed and definitely had a good day today.”

Weir eagled the par-5 11th. The 2003 Masters champion won the Insperity Invitational in early May in Texas for his lone senior title. In his last start, he tied for second in the U.S. Senior Open in Nebraska.

“It took me a little bit to find my rhythm,” Weir said. “I was a little bit up and down. … Caught fire in the middle of the round with a birdie and an eagle on 10, 11, then just kind of stalled a little bit. Had a couple good looks at it and didn’t make them. All in all, it was a really good day.”

Calgary resident Stephen Ames was at 64 with Doug Barron and Steve Flesch. Ken Duke followed at 65.

“Ball-striking was very solid, had a lot of opportunities and I made some, which is nice,” Ames said. “I left some out there at the same time, but it’s the nature of the game. I’m very happy with the way 6 under turned out.”

The tournament is the first the PGA Tour Champions or PGA Tour event in Canada since the Shaw Charity Classic in 2019.

Robert Allenby had a 71. He turned 50 last month and tied for 64th in the Senior British Open in his Champions debut. 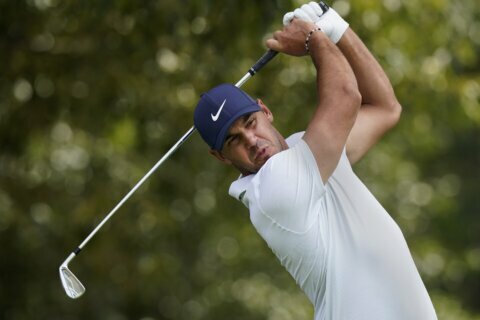 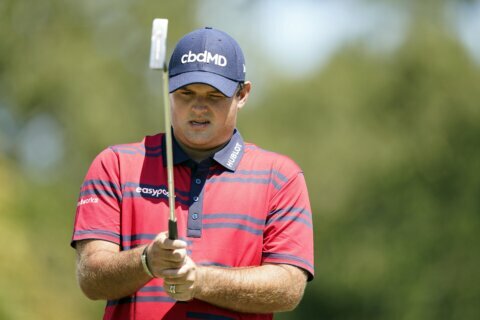 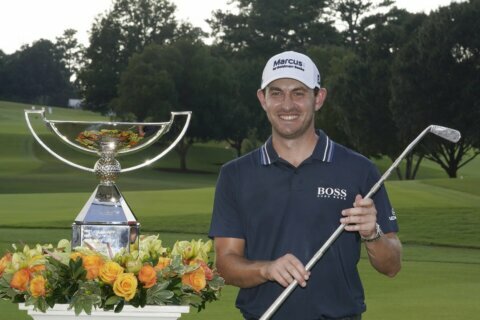