GOTHENBURG, Sweden (AP) — Wade Ormsby holed a 4-iron from 196 yards for eagle on his way to shooting a…

GOTHENBURG, Sweden (AP) — Wade Ormsby holed a 4-iron from 196 yards for eagle on his way to shooting a bogey-free, 8-under 62 at the Scandinavian Invitation, giving him the first-round lead in the European Tour event on Thursday.

The Australian’s eagle at the par-4 14th hole came in an opening-nine 28, after starting his round at No. 10. He also rolled in six birdies, including three straight from the 16th hole.

Alexander Levy of France also went out in 28 and made eight birdies in total in his 63, leaving him in a share of second place with Joakim Lagergren of Sweden.

Matthew Fitzpatrick was alone in fourth place, two shots off the lead, after a 64.

Henrik Stenson was the headline player in the field but, playing in his home country, the Swede mixed four birdies with three bogeys and shot 69. 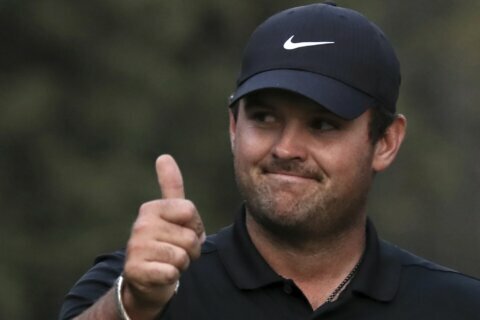 Column: A noisy West Coast swing not all about the golf 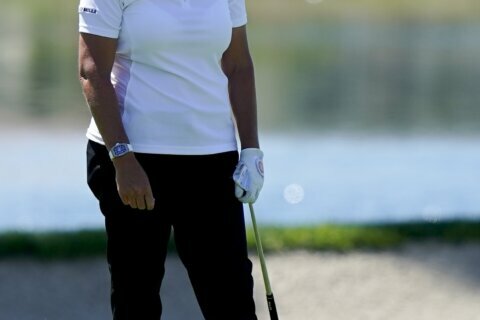 Cristie Kerr brings her views to TV at Honda Classic 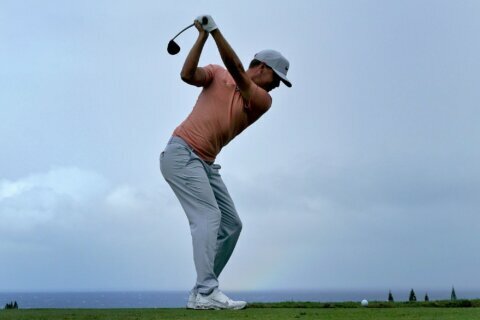