BOSTON (AP) — When Jayson Tatum made consecutive baskets to cap a game-opening Boston blitz, TD Garden was at its absolute loudest.

It sure got quiet in a hurry.

After climbing back to the top of the Eastern Conference, the Celtics fell flat in the latter stages of the NBA Finals. The Golden State Warriors won the final three games, taking the title with a 103-90 victory in Game 6 on Thursday night.

“It’s just tough getting to this point and not accomplishing what we want to,” Tatum said. “It hurts.”

He wouldn’t say if his right shoulder did, after he occasionally grabbed at during the postseason. But he just wasn’t strong with the ball or accurate with his shot the way he was during some sensational performances earlier.

“It was just a tough night,” Tatum said.

It was the first three-game skid for the Celtics since December, back when they were a faltering, sub-.500 team that looked nothing like a contender.

Instead, they became one of the best teams in the league, in part because of the brilliance of Tatum, who was voted first-team All-NBA for the first time.

But he finished with just 13 points on 6-for-18 shooting in Game 6, with only one basket in the second half.

“One thing that he’s always done throughout the season was seeing multiple different coverages and figured it out. He did that throughout the first few series. This was a rough one,” Celtics coach Ime Udoka said. “Very consistent team that did some things to limit him and make others pay.”

Tatum was sharp at the start, with the final five points in the opening 14-2 run. He added a third basket in the first quarter to give the Celtics a 22-16 lead, but that was their last points before getting overrun by an avalanche of 21 straight Golden State points.

That made it 37-22 early in the second quarter, leaving Celtics fans in stunned silence — which was broken later in the quarter when they even booed the home team.

The Celtics kept fighting and got the fans back into it but never got particularly close in the second half, in part because of Tatum’s passiveness and ineffectiveness. Some fans cried out for him to go get the ball, but even when he did, it just didn’t work out down the stretch.

He had a shot blocked midway through the fourth after the Celtics had climbed all the way back into single digits. Then he was called for traveling with 3:55 to go as they were running out of chances and had no time for any more mistakes.

The Celtics’ problems went beyond Tatum. Too many turnovers sometimes, too much bad execution in others. They were outscored 57-39 in the fourth quarters of Games 4 and 5, perhaps fatigued from a long playoff run.

They needed seven games to beat the Bucks in the second round — with Tatum scoring 46 to stave off elimination in Game 6 in Milwaukee — and seven more to get by Miami in the Eastern Conference finals. That put them in the NBA Finals for the first time since 2010.

But the 18th banner that would put them back on top of the league will have to wait.

Next time, perhaps Tatum and the Celtics will be better. They just weren’t good enough now. And it’s not like Tatum is unproven in big moments — he was massive for USA Basketball last summer in the gold-medal game win over France.

When it was all over Thursday night, Jaylen Brown said he gave Tatum a hug. They became a strong 1-2 tandem, but Brown had to do much of it alone at the end.

“I know it was a tough last game. I know, obviously, it was a game we felt like we could have won,” Brown said. “It stings that we kind of didn’t play to our potential, this game, the last game on our home floor. But it is what it is. You got to learn from it and move on. As tough as it is, it’s been a great year, been a great journey.” 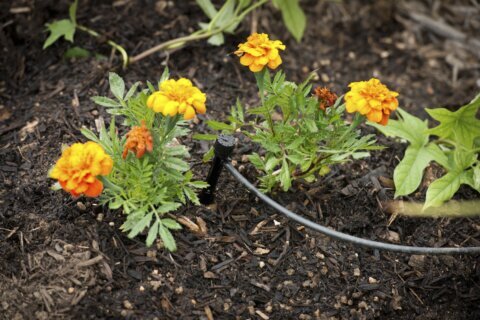 Tips for growing a healthy garden during drought 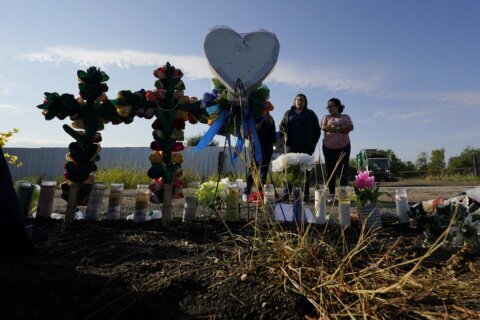 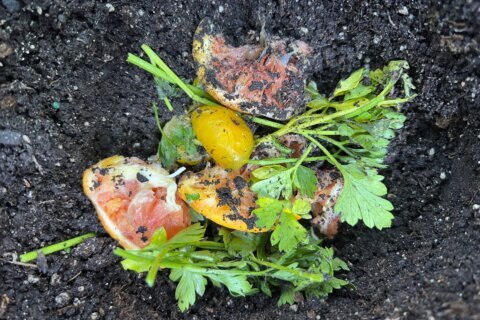