Put a “wow” in your radishes by growing winter varieties. Winter radishes grow more slowly than spring radishes, requiring about two months to mature, and they remain crisp and tasty for eating throughout the winter.

I’m not a great fan of radishes, but a few winter ones do add variety to what you can eat from your garden during the cold season. These radishes are also good pickled.

The “wow” might come from the size of winter radishes. One seed catalog demonstrates the size of the variety Sakurajima with a picture of a woman whose head is dwarfed by the substantial radish she holds in her hands. A single Sakurajima radish can grow to more than 25 pounds and 2 feet in diameter if given a long enough growing season.

Not that anyone would want a radish that big. Just give it less time to grow.

Winter radishes grow best in the same rich, fertile soil that spring radishes do. In addition to inherent differences between varieties, the pungency of any radish is influenced by growing conditions. The winter variety Green Skin, for instance, can be used as a substitute for horseradish.

Once radish seedlings are up, you have to thin them, taking into account their enormous eventual size. Four to 6 inches between seedlings is about right. I like to do two or more thinnings as the radishes grow because some of the later thinnings can be harvested for use.

YES, YOU CAN ENJOY THEM ALL WINTER

I don’t give winter radishes too long a growing season because I don’t want them too large. One year, I sowed Daikon Long White — a Japanese winter radish with a thick, pearly-white root — too early. By the time they stopped growing in fall, I was left with a row of enormous, white, radish-flavored clubs whose tops were pushing up out of the soil.

Restraint is needed to avoid a late fall and winter version of the midsummer zucchini syndrome — that is, trying to think up ways to use large vegetables.

Winter radishes can be left in the ground into late fall or even through the winter in frigid winter climates if you cover them with a thick, insulating blanket of leaves or straw. Then just pull the mulch aside and dig the roots as needed. Alternatively, dig the roots up and store them as you would carrots, in the refrigerator or a naturally cool, damp place such as an unheated basement.

Names of most varieties of winter radishes allude to Asia, where they are most widely grown and popular.

Besides Sakurajima, another Asian variety is China Rose, 6-inch-long, pale rose cylinders. Red King variety’s name does not allude to Asia, but the radish resembles China Rose. Aomarukoshin is a flat-bottomed radish with a green skin and white interior pierced by purplish red rays, like something from outer space. Minowase is a pure white, mildly flavored radish usually growing 1 to 2 feet long by 3 inches in diameter.

A few winter radish varieties, in name at least, are of European origin. Black Spanish is round and black with a white interior. Schwarzer Runder looks similar, and is sometimes called the “beer radish”; it’s traditionally sliced whisper-thin and washed down with beer during Oktoberfest in Germany. And then there is watermelon radish, so named for the resemblance of its interior to watermelon. Don’t expect it to taste like watermelon, though!

Lee Reich writes regularly about gardening for The Associated Press. He has authored a number of books, including “The Ever Curious Gardener” and The Pruning Book.” He blogs at http://www.leereich.com/blog. He can be reached at garden@leereich.com. 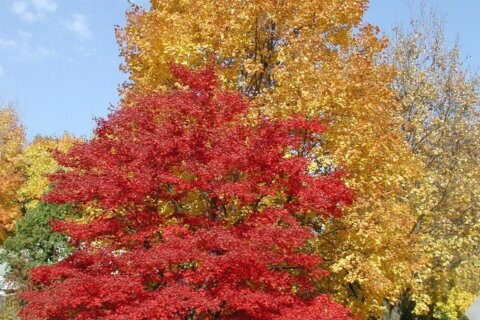 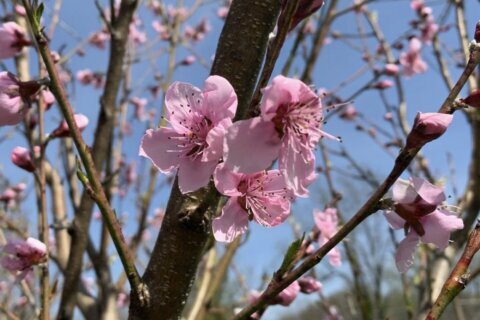 Microclimates: something gardeners can do about the weather 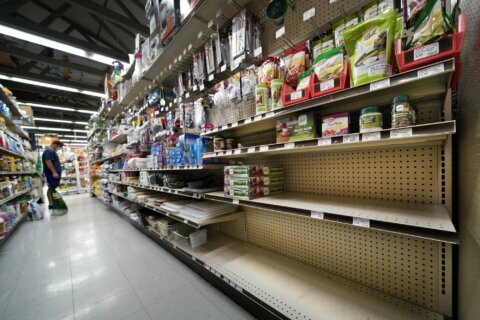 Some gardeners in a pickle over scarce canning supplies