White House Rose Garden is getting a face-lift

WASHINGTON (AP) — One of the most famous gardens in America is getting a face-lift. Melania Trump on Monday announced…
Listen now to WTOP News WTOP.com | Alexa | Google Home | WTOP App | 103.5 FM

WASHINGTON (AP) — One of the most famous gardens in America is getting a face-lift.

Melania Trump on Monday announced details of a plan already underway to spruce up the White House Rose Garden, an iconic outdoor space famous for its proximity to the Oval Office.

The current garden design has been around since the Kennedy years, but the first lady says a “comprehensive renovation” is needed after decades of use for weddings, state dinners and countless presidential news conferences, statements and Thanksgiving turkey pardons.

She used the Rose Garden to announce her “Be Best” youth program in May 2018.

Mrs. Trump said the redesign will increase the garden’s “beauty and functionality” and blend the past with the present in “complete harmony.”

“Protecting the historic integrity of the White House landscape is a considerable responsibility, and we will fulfill our duty as custodians of the public trust,” she wrote in the opening of a detailed report on the project, which is expected to be completed in about three weeks.

Early signs of the work ahead were visible Monday.

Tarps, drapes and other padding had been hung to protect the West Wing colonnade, including in front of the Oval Office.

The most visually striking change to the garden will be the addition of a 3-foot (0.91-meter)-wide limestone walking path bordering the central lawn, according to Perry Guillot, the landscape architect working on the project.

Less noticeable changes include improved drainage and infrastructure, and making the garden more accessible for people with disabilities. Audiovisual, broadcasting and other technical fixes are part of the plan, too.

President Donald Trump has been using the Rose Garden more lately for open-air statements and news conferences in the age of coronavirus, a trend he’s likely to continue until the virus is brought under control and as the November presidential election nears.

Mrs. Trump said the plan will return the Rose Garden to its original 1962 footprint.

President John F. Kennedy was so inspired by the gardens he saw during a 1961 state visit to France, and other stops in Europe, that he enlisted his friend Rachel Lambert Mellon to design the outdoor space by the Oval Office.

Inspiration came to Mellon as she walked along New York’s Fifth Avenue on a cold October afternoon in 1961, she wrote for the White House Historical Association.

First ladies are largely in charge of ensuring upkeep of the White House and its grounds, and they often endeavor to leave something behind for future presidential families to enjoy.

Michelle Obama planted a produce garden on the South Lawn that Mrs. Trump has continued.

She faced sharp criticism for announcing, around the time of the virus outbreak earlier this year, that construction had begun on a privately funded tennis pavilion on the south grounds. She pushed back in a tweet that encouraged those “who choose to be negative & question my work” to “contribute something good & productive in their own communities.”

The Rose Garden renovation plan, which is also to be paid for with private donations, has been approved by the Committee for the Preservation of the White House, which offers advice on preservation projects. The White House did not provide a cost estimate. 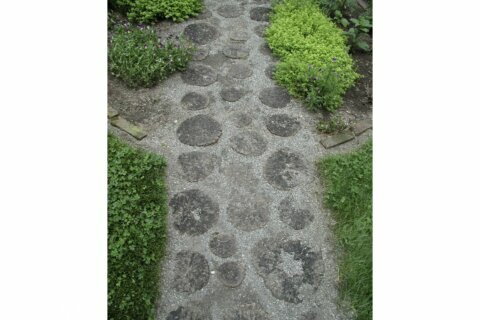 Add beauty, function to your garden with a path 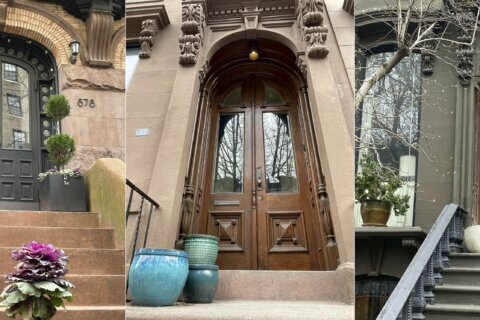 The Stoop: Creating a welcoming spot for hanging out 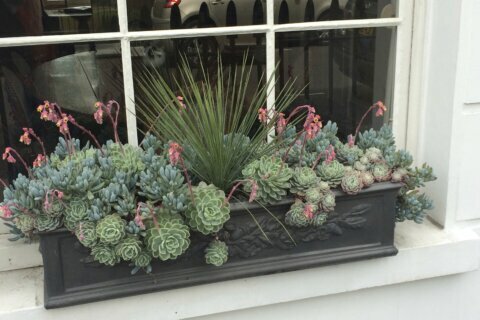 Going beyond the traditional window-box garden