BISMARCK, N.D. (AP) — A 2015 pipeline spill of liquid natural gas in western North Dakota initially reported as just 10 gallons is at least hundreds of thousands of gallons larger and may take another decade to clean up, state health officials said Tuesday.

Oklahoma-based Oneok Partners LP reported the 10-gallon spill of natural gas liquids, or “condensate,” from a pipeline at its Garden Creek gas plant near Watford City in July 2015. A report by the North Dakota Health Department said “ground around the pipe was saturated with natural gas condensate of an unknown volume.”

State Environmental Quality Chief Dave Glatt said the company reported last October that it had recovered 240,000 gallons of the liquid gas and that cleanup was ongoing.

“It’s contained on site and we will continue to work with the company to make sure it’s cleaned up,” Glatt said.

But the Health Department never updated its report to reflect the severity of the spill. Glatt said doing so was not required and would have been “just wild guesses anyway.”

The larger-than-reported size of the spill was first reported Monday by DeSmog, a blog dedicated to fighting climate change skepticism, which reported that the spill could be as large as 11 million gallons. The blog cited an unnamed person who provided a draft document on a cleanup plan.

Oneok said in a statement Tuesday that the document was done by a consultant “as part of their design process to address the release.” The company said the actual amounts of the release aren’t known.

“The volume estimates included in the document were hypothetical assumptions and were used solely as a basis for the vendor’s equipment design to complete the response action efforts,” the company said.

Oneok said the release was caused by “hairline cracks” in a 2-inch-wide underground pipe at the facility. Regulators don’t know how long the line had been leaking, but they said it was repaired immediately after being discovered.

“Repairs and modifications have been made to help ensure that another release does not occur,” the statement said. “Due to the below ground nature of the release, it is impossible to determine the actual volume released with any level of certainty or accuracy.”

State environmental scientist Bill Suess visited the site the Tuesday, the day after the blog post appeared. He estimated the affected area to be about 240,000 square feet. Suess said some groundwater was affected at the site but the spill didn’t reach beyond the facility’s boundaries.

The site can’t be excavated due to extensive piping beneath the natural gas factory, Suess said. Instead, the company is drilling “bore holes” to recover the liquid natural gas, which tends to evaporate when exposed to air.

Suess estimated the cleanup could take “another five to 10 years.”

The Oneok plant was competed in 2012. It processes gas from western North Dakota’s oil patch into products such as methane, propane, butane, ethane and natural gasoline, which is piped to out-of-state markets, the company has said. 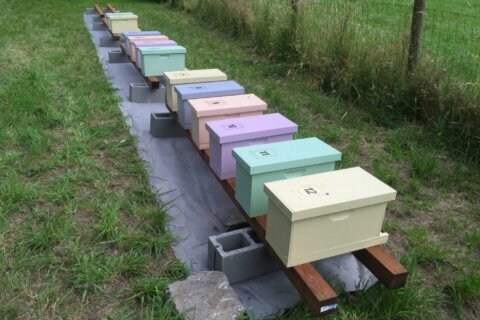 How to keep your spring flowers in bloom throughout the winter 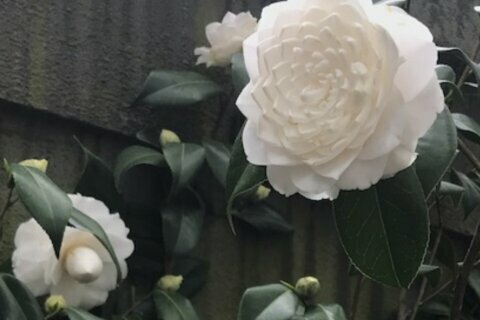