It's not a celebrity, but Taco Bell has enlisted something equally as recognizable for its first-ever global ad campaign: the moon.
Listen now to WTOP News WTOP.com | Alexa | Google Home | WTOP App | 103.5 FM

It’s not a celebrity, but Taco Bell has enlisted something equally as recognizable for its first-ever global ad campaign: the moon.

On May 4, the moon will closely resemble a taco during its waning crescent phase, so Taco Bell is calling it the “Taco Moon.” To celebrate, it’s planning to hand out for free the most tacos it ever has gifted on a single day and kick off a new ad campaign promoting its global expansion.

On that day, fans in the United States can get a free Crunchy Taco between 8 pm and 11:59 pm local time if they order in-store — or they can get a free taco at any time May 4 if they order on the Taco Bell app. Other countries will celebrate the Taco Moon, too: Restaurants in United Kingdom, India, Australia and other countries will be giving away a Crunchy Taco in addition to a specialized local offer.

A new digitally focused ad campaign is also launching called “I See a Taco,” which marks the first time Taco Bell restaurants across 32 countries will participate in an unified marketing campaign. It has around 600 international locations in addition to the nearly 7,000 currently open in the United States.

“We’ve hit the inflection point around the world where suddenly we have big scale,” said Nikki Lawson, Taco Bell’s chief brand officer, in an interview. “We wanted a big experience together, so that had the team thinking what is global and affects everyone, but what also can be local.”

That’s where the moon comes in: Everyone can see it. The goal is to get the “whole world craving tacos because it looks just like a Taco Bell taco,” Lawson said. She added that the brand is “ready for takeoff” globally and hopes the ad creates “rituals” of people coming to Taco Bell when they crave tacos.

Among other iterations, the campaign will compare London’s famous Underground signage to a taco and will feature a promotion with the London Eye observation wheel. In India, Bollywood stars will be involved, and in Guatemala, so-called “taconautas” are roaming the streets to raise awareness.

“[Last year] was a difficult year for a lot of our markets,” said Julie Felss Masino, president of Taco Bell’s international unit, in an interview with CNN Business. “Taco Bell is a such distinctive brand that we’re taking a moment to have the world’s largest influencer be a billboard in the sky.”

Masino declined to say how many new locations will open internationally this year, but said they will be a “big part” of the company’s goal of having 10,000 global locations by the end of the decade.

The campaign will continue for several months and be “locally relevant and distinctive,” Masino said. Taco Bell hopes that once you see a taco out there in the world, you can’t unsee it, she said. 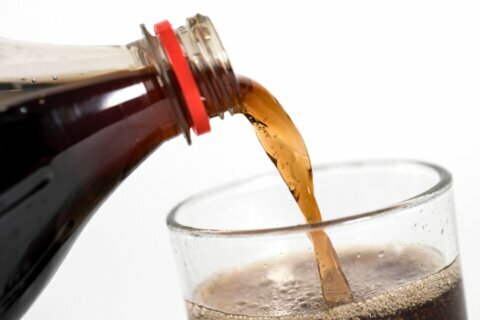 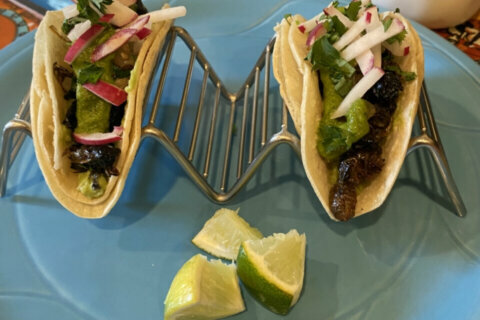