NEW YORK (AP) — Michael Kors says he’s been doing some revenge travel since the pandemic and wants to help dress women who are doing the same.

“When I go to a resort, people are more dressed up than they’ve ever been before,” said Kors. “And the minute the weather gets warm in any big city, suddenly resort dressing comes to the city.”

Semi-transparent linen pants were paired with a one-shoulder bodysuit and blazers were draped over dresses, blouses and crop tops in what Kors called an “urban-resort convergence.”

“You’re polished when you’re away on vacation and then you have a sense of easiness when you’re in this city,” Kors said.

Among those with a front row view of the new designs were Serena Williams, Anna Wintour, Anne Hathaway and Vanessa Hudgens.

“I grew up in a family of very strong, opinionated, successful women and I’ve been dressing women who are that smart and successful my whole career,” said Kors. “So, when I see someone like Serena, who truly is an icon, a game changer … it’s a wonderful validation that we must be doing something right.”

“People want to get dressed up again,” said Kors. “They want to look great; they want to make an impression.”

Beyond his goal of creating impressionable designs is his desire to make clothes that last. Before premiering his spring/summer line, Kors launched Michael Kors Pre-Loved, a resale market for gently used items from the designer.

“The worst thing in the world that you can do is engage in the whole idea of fast fashion,” said Kors. “We’ve always believed in timelessness, that people can hold on to something from Michael Kors.” 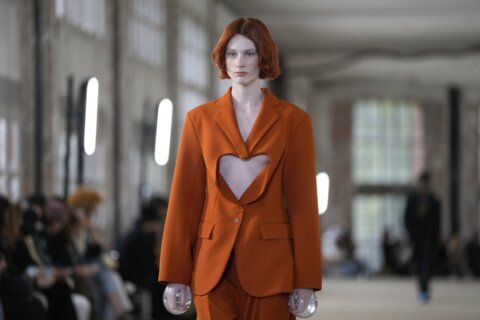 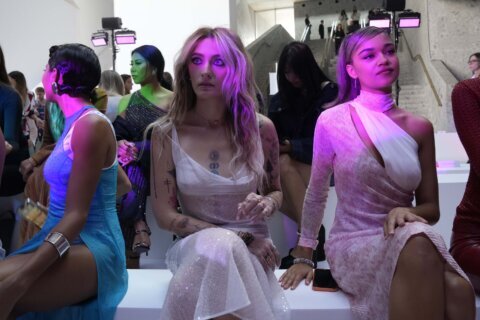 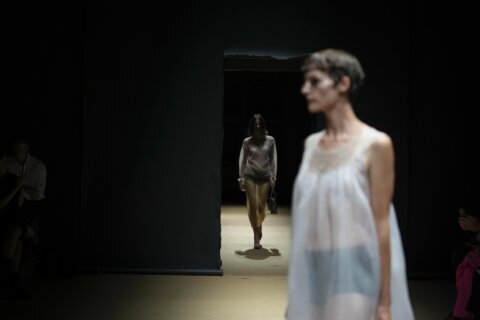