BOSTON (AP) — Fashion designer Mossimo Giannulli asked Thursday to serve the remainder of his five-month prison term at home, saying he spent eight weeks in solitary confinement before being transferred to a minimum security camp this week.

Giannulli, who reported to a California prison in November for his role in the college admissions bribery scheme, believed he would only be held in quarantine for a short time before testing negative for the coronavirus, his lawyers said in court documents. Instead, he spent 56 days isolated in a small cell at a higher security facility next to the camp, they said.

That has had a “significant” toll on Giannulli’s “mental, physical, and emotional well-being,” they wrote.

“Mr. Giannulli spent almost 40% of his total sentence confined in solitary quarantine, despite testing negative for COVID-19 at least ten times and despite his counsel’s multiple requests that (the Bureau of Prisons) release him from quarantine,” his lawyers wrote.

Giannulli was not allowed outside, was allowed to leave his cell to shower once every three days, ate all his meals alone in his cell and had only “sporadic access” to a phone to call his family, his lawyers wrote. He was transferred from the higher security facility at USP Lompoc to the minimum security camp on Wednesday, they said.

His attorneys say the conditions he was under, along with the ongoing virus crisis, warrants that he be released to serve the remainder of his five-month term in home confinement.

An email seeking comment was sent to the Bureau of Prisons on Thursday.

Giannulli is scheduled to be released in April. His wife, “Full House” star Lori Loughlin, was released last month after spending two months behind bars at a federal lockup in Dublin, California. Loughlin’s attorneys and prosecutors agreed that she could start her sentence early and Loughlin promised that she would not seek early release on coronavirus-related grounds.

Loughlin and Giannulli were among the highest-profile defendants charged in the scheme, which revealed the lengths to which some wealthy parents will go to get their children into elite universities. Authorities said parents funneled bribes through a fake charity run by an admissions consultant to get their kids into top schools with fake athletic credentials or rigged test scores.

The famous couple admitted in May to paying $500,000 to get their two daughters into the University of Southern California as crew recruits even though neither girl was a rower. Their guilty plea was a stunning reversal for the couple, whose lawyers had insisted for a year were innocent and accused investigators of fabricating evidence against them. 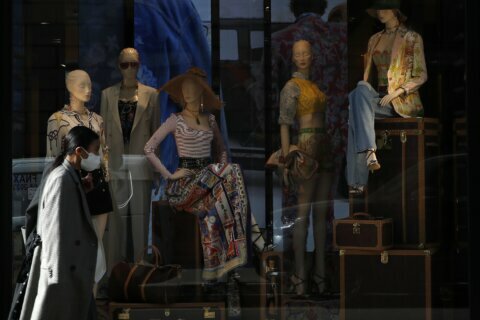 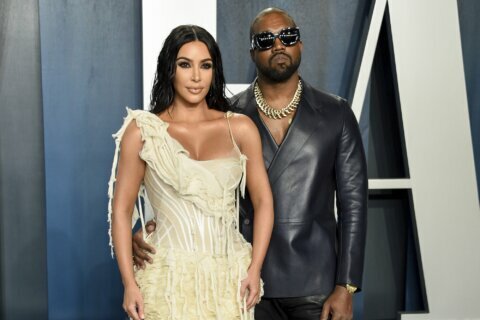 ‘Kimye’ is no more: Kardashian files to divorce West 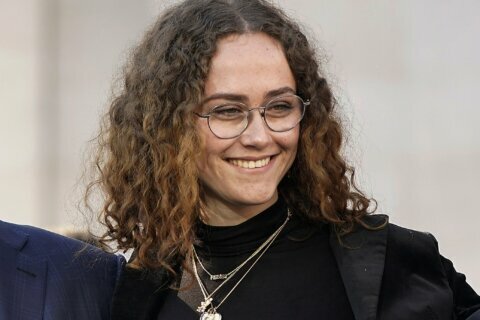