NEW YORK (AP) — The CEO of the parent company of Kate Spade, Stuart Weitzman and Coach fashion brands resigned Tuesday citing allegations of misconduct by a woman with whom he had a relationship more than a decade ago.

Jide Zeitlin had been Tapestry Inc.’s chairman since November 2014 and took over as CEO in September 2019 after the company ousted its then-CEO Victor Luis.

The Nigerian-born executive was one of only four Black CEOs in the Fortune 500.

“In the past month, a woman I photographed and had a relationship with more than 10 years ago reached out to various media organizations to express her concerns about what had occurred,” Zeitlin said in a statement. “I felt compelled to resign today because I do not want to create a distraction for Tapestry, a company I care deeply about.”

According to The Wall Street Journal, Tapestry’s board of directors has hired a law firm to investigate allegations raised by at least one woman. The woman accused Zeitlin of posing as a photographer under an alias to lure her into a relationship more than a decade ago, according to the report.

In a LinkedIn post Zeitlin acknowledged that the relationship was a mistake but said “I did not use power, wealth, or position to further that relationship.”

Joanne Crevoiserat, Tapestry’s chief financial officer, has been appointed interim CEO while the company searches for a successor. The company said it will look at both internal and external candidates.

In addition, Susan Kropf, the company’s lead independent director, was appointed chair of the board, replacing Zeitlin. 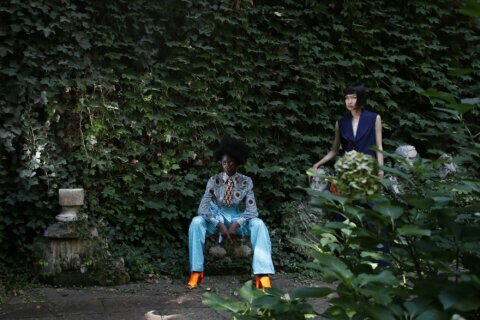 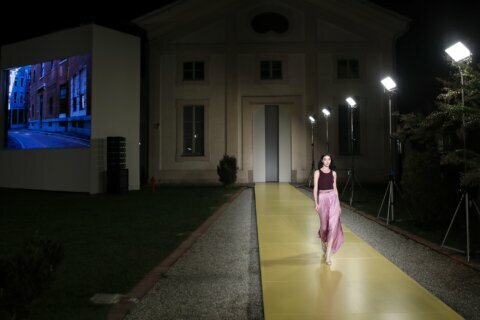 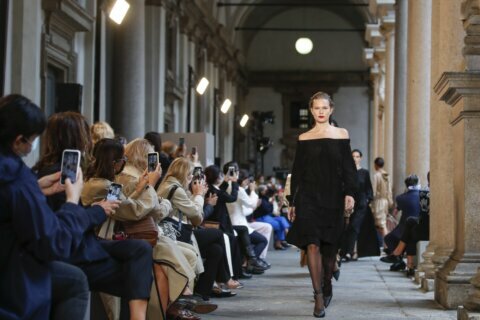