SOFIA, Bulgaria (AP) — Bulgarian President Rumen Radev asked the second-largest political party in parliament on Tuesday to form a government, seeking to prevent the country from sliding to its fifth general elections in two years.

Although the chances of the reformist We Continue the Change party’s success are slim, its prime minister-designate Nikolay Denkov vowed to try to build a working coalition.

Denkov, a 60-year-old chemistry professor and former education minister, will have a week to propose a Cabinet, which should then be approved in parliament.

“A lot of problems have built up, reforms have been delayed, and we need a government to unite people and address their problems,” he said.

The cabinet will need the backing of 121 MPs in the 240-seat National Assembly to take office. Denkov’s party, which led a ruling four-party coalition that collapsed in June, has 53 MPs.

The move comes after the main group in parliament — the center right GERB party — failed to end the European Union and NATO member’s latest political crisis amid growing economic woes and soaring tensions with Russia.

If Denkov fails to muster a majority, which analysts say is more than likely, the president must pick a third party of his choice to try to form a ruling coalition, and if that fails, he will dissolve parliament and schedule a snap election for the spring.

Political analysts expect that a new vote could have a similar outcome and deepen the political impasse that has gripped the EU’s poorest member. 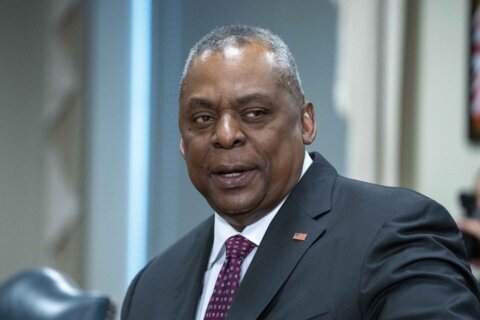 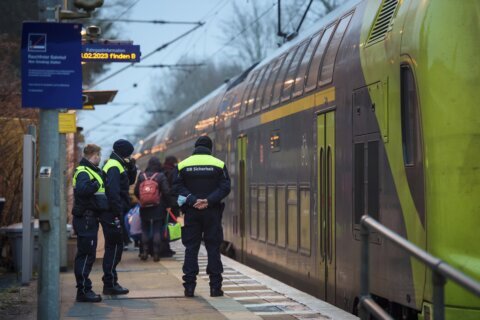