SOFIA, Bulgaria (AP) — Bulgaria’s parliament on Wednesday failed to elect a government proposed by the center-right GERB party to resolve a political impasse that has gripped the European Union’s poorest member country.

Prime Minister-designate Nikolay Gabrovski, 51, a renowned neurosurgeon who had proposed a technocratic Cabinet, failed to secure a majority in the 240-seat National Assembly, where only 113 legislators voted for his proposed government and 125 rejected it.

The GERB party placed first in Bulgaria’s October election but has only 67 members in parliament. Party leader Boyko Borissov, who led three governments as prime minister between 2009 and early 2021, lost much of his public charisma because of public allegations of corruption practices and links to oligarchs that sparked protests.

By the time of the last regularly scheduled election in April 2021, the polarization between parties comfortable with the status quo and those favoring reforms made it almost impossible to form a government.

The president appointed several caretaker governments to serve in the meantime. A regular coalition finally emerged from snap elections and held office from Dec. 2021 until June.

Analysts had said the only chance for Borissov’s party to lead another government after the October election was naming a non-partisan candidate for prime minister to show its flexibility and readiness for dialogue. GERB’s lack of allies in parliament doomed the attempt to put Gabrovski in office.

According to the Bulgarian Constitution, the country’s president must hand the mandate to the second-largest group in parliament, the We Continue the Change party led by former Prime Minister Kiril Petkov, and if it also fails, to a third party.

If all three mandates are returned unsuccessfully, the president would call another snap vote, which would be the fifth general election in two years.

Experts fear the enduring political stalemate could jeopardize the utilization of EU funds under the country’s national recovery and resilience plan, as well as the Balkan country’s planned accession to the eurozone on January 1, 2024. 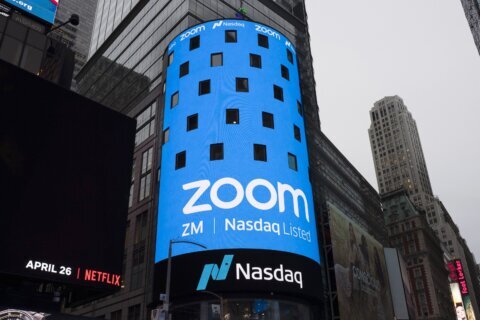