US World Cup return vs Wales viewed by 11.7 million

NEW YORK (AP) — The United States’ opening 1-1 draw with Wales at the World Cup was viewed by 11.7 million for its English- and Spanish-language broadcasts.

The game Monday, which kicked off at 2 p.m. EST, was seen by 8,306,000 for Fox’s English-language telecast and 3.4 million for the Spanish-language offering on Telemundo, Telemundo digital and Peacock, part of Comcast Corp.’s NBCUniversal.

Fox said the match was viewed by 563,000 on streams, the network’s group-stage high since taking over U.S. English-language rights for the 2018 tournament. There were 1.0 million streams on Telemundo and Peacock, the most-streamed Spanish-language World Cup match.

That was down from 17.3 million on ABC and Univision for the Americans’ opening 1-1 draw against England in South Africa in 2010, a game that started at 2:30 p.m. EDT on a Saturday in mid-June. 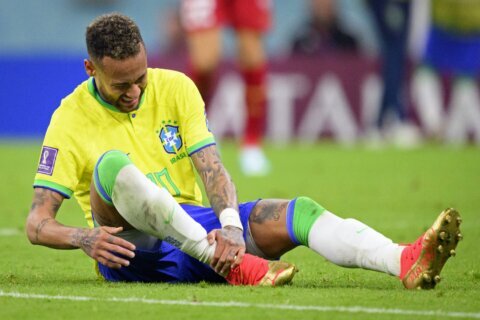 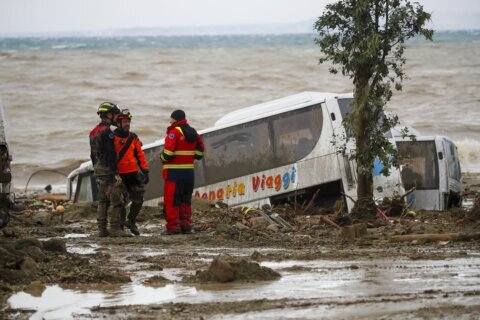