Real Madrid needs to beat relegation-threatened Cádiz to enter the World Cup break closer to Spanish league leader Barcelona. The Catalan club opened a five-point lead by coming from behind to win 2-1 at Osasuna on Tuesday. Madrid is coming off a 3-2 loss at Rayo Vallecano in what was its first league defeat of the season. Coach Carlo Ancelotti again won’t be able to count on striker Karim Benzema because of muscle fatigue. It is the sixth straight start the France striker will miss. Rayo hosts Celta Vigo looking to keep momentum from its win against Madrid, while fifth-place Real Betis visits Valencia trying to move closer to the top.

Juventus aims for a fifth consecutive Serie A win in a visit to last-place Hellas Verona. Juventus center forward Dušan Vlahović remains an injury concern with groin pain as he prepares to represent Serbia at the World Cup. Also, Lazio looks to follow up its derby win over Roma when it hosts Silvio Berlusconi’s Monza.

Manchester United has the chance to exact instant revenge on Aston Villa in the last of the English League Cup third-round matches. United lost 3-1 at Villa Park on Sunday, with manager Erik ten Hag heavily critical of his team. The Dutchman is expected to make changes for the game at Old Trafford, but will be looking for a reaction from his players. The League Cup could represent Ten Hag’s best chance of a trophy in his first season after Arsenal, Tottenham and Chelsea all went out on Wednesday. 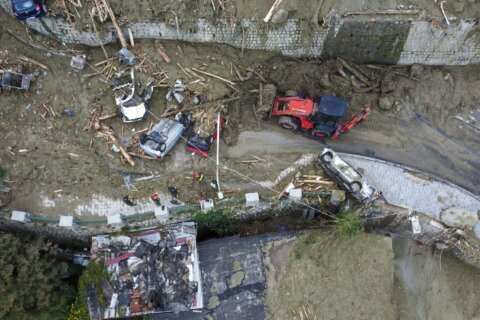 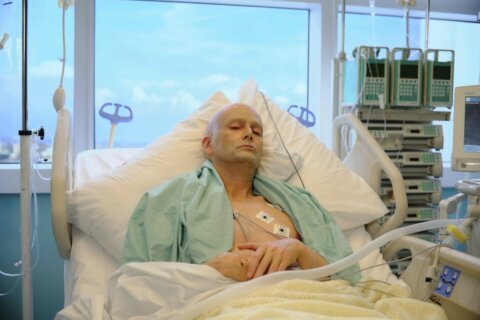