SOFIA, Bulgaria (AP) — Bulgaria will allow a Black Sea refinery owned by a Russian oil company to keep operating and exporting oil products to the European Union until the end of 2024 despite warnings by Brussels that it is against the bloc’s sanctions.

The deal between Bulgaria and Russian-owned Lukoil will give an additional 350 million-euro (dollar) boost to Bulgaria’s budget, according to estimates by the government in Sofia.

“We achieved something very important: from January 1, 2023, Lukoil will transfer all production, revenues and taxes to be paid in Bulgaria, and not, as it was before, in the Netherlands or Switzerland,” Bulgarian Deputy Prime Minister Hristo Alexiev said after talks with managers of the Russian oil company.

The Balkan country’s sole refinery is the main source of gasoline and diesel fuel sold on the Bulgarian market, but half of the production is for export.

It contributes some 9% of the country’s economic output and employs several thousand people. A shutdown would cause serious troubles to the labor market in addition to the loss of refining capacity.

In June, the EU banned the purchase, import or transfer of Russian crude oil starting Dec. 5 and other refined petroleum products from Russia starting Feb. 5.

Officials from the EU country assert that the oil products it exports will be Bulgarian.

Bulgaria’s government argues that the export ban would harm the country’s economy as it will accumulate a deficit in its domestic market after Lukoil’s refinery stops production. 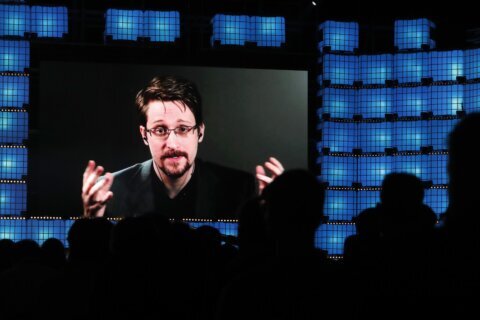