BRUSSELS (AP) — A nationwide strike over the cost of living increases caused by runaway inflation and massive energy bill hikes linked to the war in Ukraine snarled traffic through much of Belgium and affected businesses on Wednesday.

The main trade unions joined forces to call for wage increases as severe transport disruptions hit the country of 11.5 million inhabitants where inflation has reached its highest level since the mid-1970s.

Unions are insistent that workers have to be shielded from the impact of the price hikes that drive up energy and food prices and leave many on the edge of poverty.

“Prices of electricity, gas, food have gone through the roof over the past year. Because of the war but also because companies seized the opportunity to increase profits even more,” said Christian Democrat trade union ACV. “In contrast, wages are not allowed to increase for years… This has to stop. We need a price cap on gas and electricity.”

Most trains and public urban traffic were reduced to a minimum, increasing rush hour traffic jams and keeping many people from reaching their place of work. At Brussels airport, 60% of flights were canceled, while the Charleroi airdrome was shut down.

In Brussels, the capital city hosting most of the European Union institutions, only one metro line was in service, with buses and tramways also disrupted. Staff in about two thirds of hospitals in the French-speaking Wallonia region and Brussels joined the fray, with non-urgent appointments and operations postponed, the CSC union said.

The federal government has taken several measures to ease the plight of the poorest in society to make sure they don’t have to bear the brunt of the energy and inflation crisis. But the energy package — including grants as well as the prolongation of a so-called social tariff for the more vulnerable groups — has failed to tame the anger of thousands of citizens struggling to make ends meet.

According to trade unions, gas prices have gone up by 130 per cent in just one year, electricity by 85 per cent and fuel by 57 per cent. Food prices have also gone up.

Belgium has set up a system of wage indexation guaranteeing that if the cost of living goes up, salaries, pensions and benefits also increase. But unions have been arguing that the next indexation — which won’t take place before January for hundreds thousands of workers — does not take into account higher fuel prices specifically, so there is always a loss in purchasing power.

Scottish soccer bans heading on days before, after matches 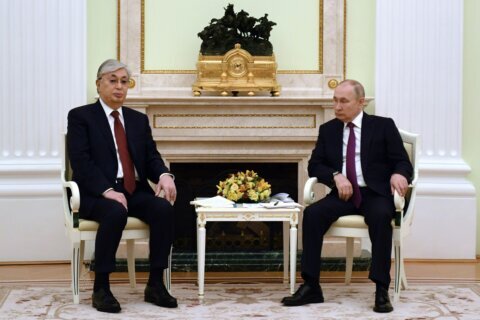 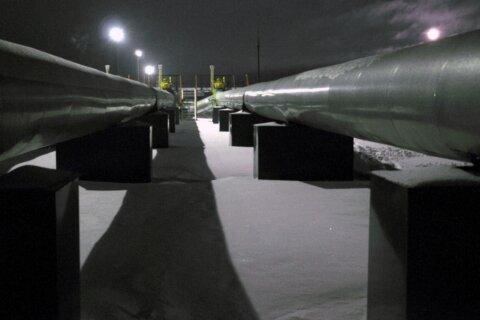