COPENHAGEN, Denmark (AP) — Norway’s domestic security agency said Tuesday it has detained a man who entered the country as a Brazilian citizen but is suspected of being a Russian spy. A local court ordered him held for four weeks.

Martin Bernsen, a spokesman for the Norwegian Police Security Service, known as PST, confirmed a suspected spy had been detained and said the case was ”huge,” but didn’t go into details.

In a statement, Arctic University of Norway administrator Jørgen Fossland said the person in question was “a guest lecturer” at the school. Fossland referred other questions to the security service.

The man was detained Monday in the Arctic city of Tromsoe, where the university is located. PST deputy chief Hedvig Moe said the man is “a Brazilian citizen, but we believe he, in reality, is Russian.”

Investigators think he was in NATO-member Norway under a false name and identity while working for one of Russia’s intelligence services, Moe said. He will be expelled from the Scandinavian country “because we believe he represents a threat to fundamental national interests.”

The security service “is concerned that he may have acquired information about Norway’s policy in the northern region,” Moe told The Associated Press.

“He has a network and the information which bit by bit are not a threat to the security of the kingdom, but we are worried that the information could be misused by Russia. We do not want this to fall into the hands of the Russians,” she said.

The university lecturer was apprehended Monday on his way to his job, Norwegian broadcaster NRK reported. Moe said it was local police who detained him.

He arrived in Norway in 2021, and has researched the northern regions and hybrid threats, Norwegian media said. Norway’s Arctic border with Russia is 198 kilometers (123 miles) long.

Moe told NRK the Norwegian agency collaborated with other unspecified countries’ security services. The man had traveled to other countries, including Canada, she said.

Several Russian citizens have been detained in Norway in recent weeks. They include three men and a woman who were seen allegedly taking photos in central Norway of objects covered by a photography ban. They have since been released.

The damaged Nord Stream pipelines off Sweden and Denmark discharged huge amounts of methane, a potent greenhouse gas, into the air.

Moe told the AP that the detention in Tromsoe was unrelated to the suspected sabotage of the pipelines. 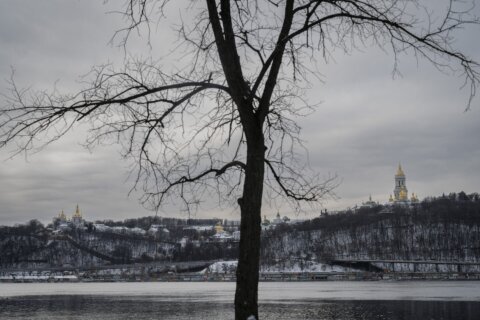 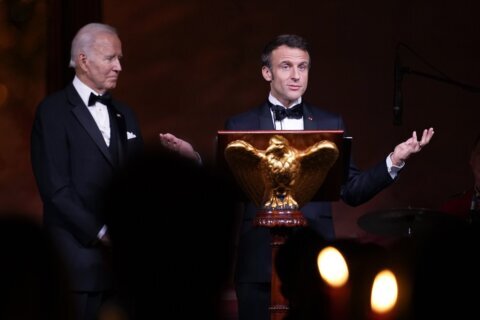