The criminal gang, whose members are described as very violent, is believed to be linked to cocaine and cannabis trafficking between Spain and Italy, transporting the drugs hidden in speedboats and reinvesting the criminal profits in Spanish real estate, the police agency said.

The operation took place on two different days last week on the Mediterranean island of Ibiza and involved 500 law enforcement officers from the Spanish Civil Guard, Italy’s Carabinieri and Guardia de Finanza, supported by the European bodies for police and justice, Europol and Eurojust.

Some 40 properties were also searched in the coastal Spanish cities of Barcelona, Málaga and Tenerife.

The Calabrian ‘ndrangheta mafia is considered by Italian prosecutors to be the most important criminal organization in the Western world. Some of those arrested are linked to a number of murders in Italy, prosecutors say. 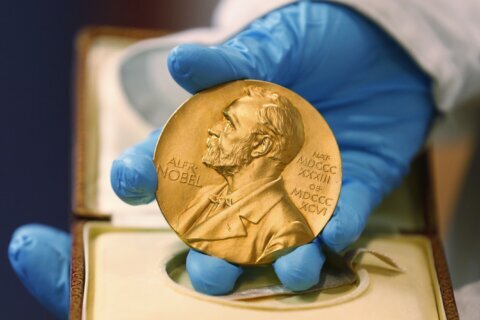 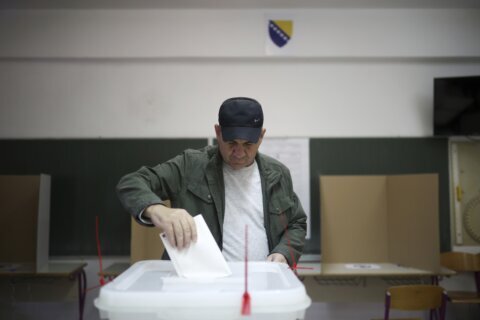