In a statement, the prosecutor said that Lars Findsen has been charged with “having disclosed state secrets or other particularly confidential information.” The material originated mainly from his time at the Danish Defense Intelligence Service which he formally headed from 2015 to his arrest at Copenhagen Airport on Dec. 8, although he was suspended in August 2020.

“It is of course serious when secrets or other confidential information, which is essential for the intelligence services’ work to protect Denmark’s security, is passed on to outsiders,” prosecutor Jakob Berger Nielsen said in a statement.

The charges stem from “a long and extensive investigation” by police and the domestic intelligence service, which Findsen headed from 2002 to 2007.

Details of the charges against Findsen are unknown as the case has been shrouded in secrecy. He earlier declaimed his innocence.

The prosecution said it will request a prison sentence and it “must be measured at less than four years.” No date for a trial — which the prosecution wants to hold behind closed doors because of the nature of the charges — was immediately announced. 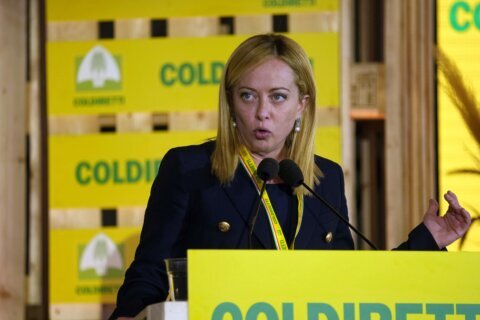 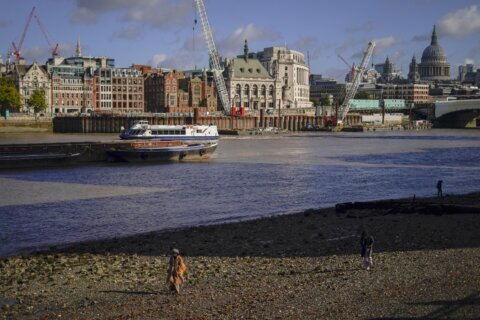