Police said the driver lodged a complaint and the force has referred the incident to the Independent Office for Police Conduct, “recognizing the public interest.”

“I’ve recently changed cars. I’ve got a family car just so I can stand out a lot less, but I guess it’s not the car – it’s the person driving the car,” he told the BBC.

In 2020, dos Santos and his partner, British runner Bianca Williams, were stopped in west London while traveling with their 3-month-old baby in a car. The couple, who are both Black, were handcuffed and searched for weapons and drugs. Nothing was found.

London Mayor Sadiq Khan said in 2020 that the incident highlighted the need to overhaul the leadership of the Metropolitan Police, Britain’s largest police department. 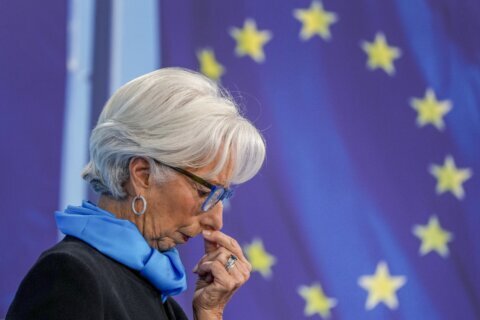