BERLIN (AP) — Switzerland said Tuesday it has signed an agreement with Uzbekistan on the return of $131 million seized as part of a money-laundering investigation against the eldest daughter of former Uzbek President Islam Karimov.

A government statement said the deal will see the funds seized from Swiss accounts belonging to Gulnara Karimova in 2012 placed in a United Nations trust and used “for the benefit of the population of Uzbekistan.”

Under the agreement, further assets that might be confiscated from Karimova as part of ongoing criminal proceedings in Switzerland would also flow into the U.N. trust fund.

Karimova is suspected of receiving large sums from foreign telecommunications companies in connection with contracts in Uzbekistan, but denies wrongdoing.

She was placed under house arrest in Uzbekistan in 2014.

Islam Karimov was Uzbekistan’s president from 1991 until his death in 2016. 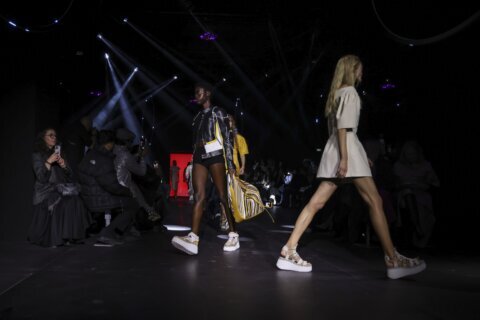 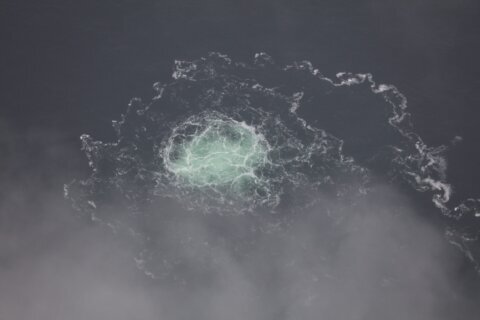 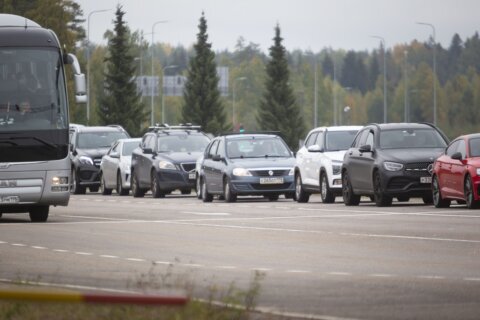