BELGRADE, Serbia (AP) — Serbia’s new parliament convened for its first session on Monday, some four months after an election that reaffirmed the domination of autocratic President Aleksandar Vucic and his right-wing populists.

Vucic’s Serbian Progressive Party holds the majority in the 250-member assembly and is expected to run the next Serbian government. Several opposition groups also made it into the parliament in the April 3 vote after they had boycotted a previous election.

The parliament took four months to convene due to the holding of repeat elections in some districts following complaints of irregularities.

Serbia’s beleaguered opposition parties have complained that Vucic’s tight grip over mainstream media and state institutions, along with a constant campaign against critics in pro-government media, have made any election in the country far from free and fair.

Vucic has denied the claims, saying the opposition is simply too weak to beat him.

A former anti-Western ultranationalist, Vucic has said he wants to lead Serbia into the European Union. But he has refused to join Western sanctions against Russia and maintains friendly ties with Moscow despite the war in Ukraine.

Some analysts have said Vucic wants to delay the formation of a new government as long as possible to avoid taking sides in the Russia-West dispute. Serbia has condemned Russia’s invasion, but remains opposed to sanctions.

Vucic won another five-year mandate in the April vote, which was both a parliamentary and a presidential election.

Now in parliament, the opposition has pledged to increase pressure on the authorities. Presiding over the inaugural session as the oldest lawmaker until a speaker is elected, opposition politician Vladeta Jankovic harshly criticized lack of democracy in Serbia.

“There can be no free and fair election as long as … one man’s will is above the Constitution,” he said referring to Vucic’s near-absolute power in Serbia. 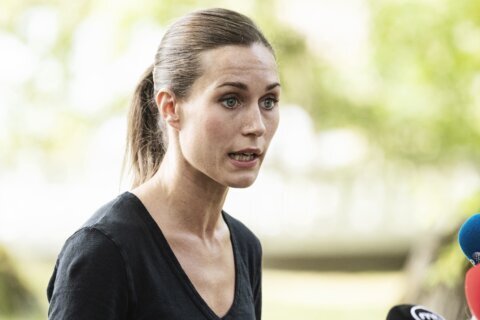 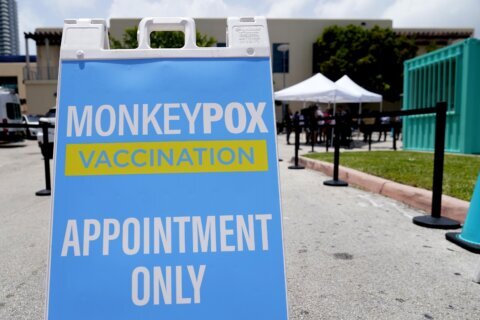