The heat worsened Portugal’s drought, with 45% of the mainland in “extreme drought” — the highest classification — and the rest in “severe” drought, which is the second-highest, by the end of July.

Many other parts of western Europe also witnessed torrid conditions in the early summer, and scientists say climate change will continue to make weather more extreme.

Southern Europe’s climate is changing to resemble that of North Africa, according to experts.

The Portuguese weather service, known by its acronym IPMA, said July was the hottest since national records began in 1931.

National rainfall measured 3 millimeters (0.12 inches), which was around 22% of the normal amount, the IMPA said. 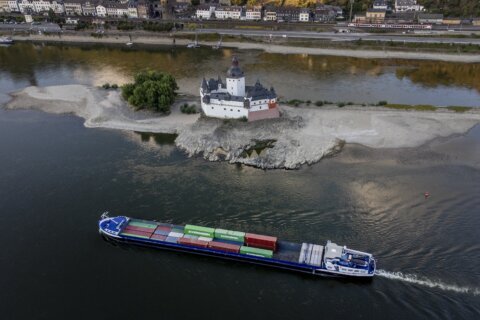 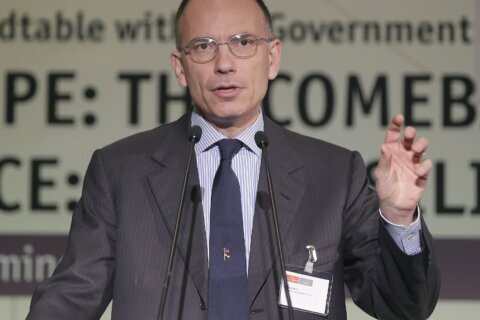