Migrant search and rescue in third day off Greek islands

ATHENS, Greece (AP) — A search and rescue operation was conducted on Friday for a third day for migrants reported missing after their boat capsized south of the Greek island of Rhodes, the coast guard said Friday.

A total of 29 survivors, all men, were picked up by a merchant ship and a Greek air force helicopter in the early hours of Wednesday after the boat sank. Survivors had initially indicated that between 60 and 80 people had been on board, but that figure was later revised, and the coast guard said Friday that a total of 50-60 people were now believed to have been on board.

Two of the 29, who the coast guard said were Turkish nationals, were rescued by helicopter and flown to Karpathos, while the other 27, all nationals of Afghanistan, Iran and Iraq, were picked up by the merchant ship and transported to Kos.

The Turkish coast guard had also said on Wednesday that they had rescued five people. No further survivors or bodies have been located since the initial rescues.

It wasn’t immediately clear why the boat sank, but weather conditions in the area were rough at the time, with strong winds and choppy seas, Greek authorities said.

The most common sea route for asylum-seekers from the Middle East, Asia and Africa has been from Turkey to the nearby Greek islands in the Aegean Sea.

But with Greek authorities increasing patrols in the area and facing persistent reports of summarily deporting new arrivals to Turkey without allowing them to apply for asylum, many are now attempting the much longer, and more dangerous, route directly to Italy. Greek authorities deny they carry out illegal summary deportations of asylum-seekers. 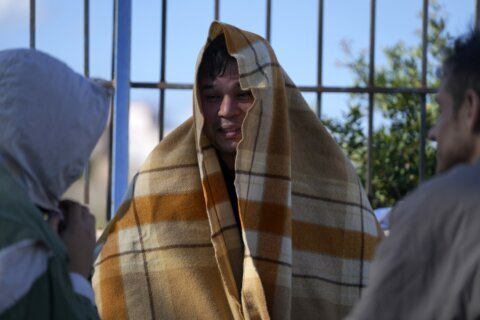 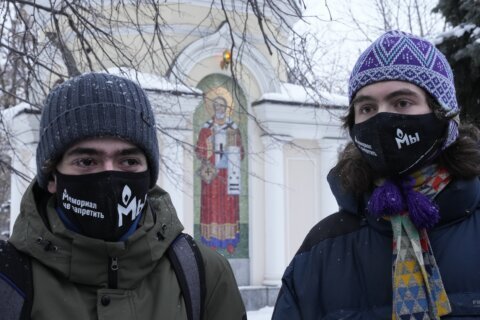