Greece to expand fence, surveillance at border with Turkey

ATHENS, Greece (AP) — Greece will gradually extend a fence along its land border with Turkey and increase surveillance measures following an increase in illegal immigration from its eastern neighbor, the Greek government said Tuesday.

The decision was taken during a meeting, chaired by Prime Minister Kyriakos Mitsotakis, of top immigration, security and military officials.

A government statement said the meeting discussed “the problem of increased pressure for illegal entry, both along the land border and along the sea border” in the eastern Aegean Sea.

Greece has already built a 40-kilometer (25-mile) fence in the area of the Evros River, along the northeastern land border. Athens has repeatedly accused Ankara of deliberately sending thousands of migrants who live in Turkey into Greece to destabilize its neighbor. Relations between the two regional rivals are tense over immigration and undersea energy exploration rights.

In 2020, Turkey said it was throwing open its western borders to migrants who wanted to travel on to Europe. Greece stepped up frontier security to prevent thousands of people from breaking through in the Evros region, and subsequently expanded the existing fence.

“It was decided to gradually expand the fence along the whole length of the Evros,” with an initial focus on potential trouble spots, Tuesday’s statement said. “It was also decided to upgrade and strengthen surveillance systems.”

Greece has also accused Turkey of encouraging or facilitating illegal immigration by sea of thousands of people from the Middle East, Asia and Africa who try to reach the nearby Greek islands in unseaworthy boats. Turkish authorities, and human rights groups, have in turn accused Greece of illegally returning asylum-seekers who make it onto Greek territory without allowing them to make their asylum bids.

Greek authorities were criticized this month over a group of mainly Syrians reported trapped for days on an islet in the Evros River. Greek officials said the islet was on the Turkish side of the border. They were eventually located at a different location on the Greek side, after being allegedly pushed back and forth for days by both sides.

After nearly a million people entered Europe across the Greek-Turkish border in 2015, an agreement between the European Union and Ankara sought to limit the flows. But it hasn’t been fully implemented.

Turkey hosts large migrant populations. Greece argues that its neighbor is a safe destination for asylum-seekers who should therefore not seek to travel on westwards. 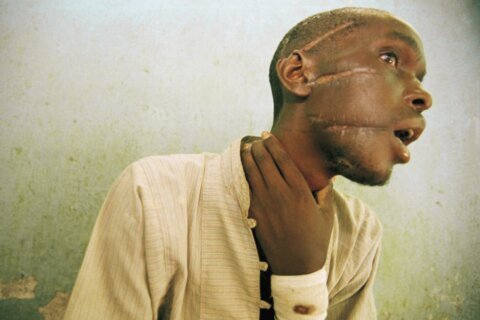 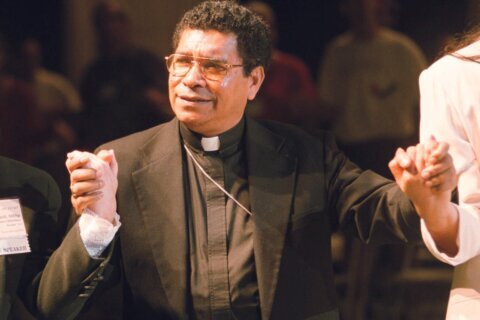