The announcement at a hastily convened news conference in Berlin comes a day after Scholz met with hostile protests during a town hall event outside the capital.

Scholz said his government had decided to lower the value-added tax on gas from 19% to 7% until the end of March 2024.

“The rising gas prices are a big burden for many citizens,” Scholz said, adding that further measures would be announced in the coming weeks.

In addition to rising wholesale prices for natural gas caused by Russia’s invasion of Ukraine earlier this year, German consumers will have to pay a new surcharge to prop up energy companies scrambling to find new supplies on the global market.

Russia has reduced flows of natural gas — used to generate electricity, run factories and heat homes in the winter — to Germany and other European countries, and there are fears of more cutbacks as the weather gets colder and demand increases. The resulting high prices are fueling inflation, eroding people’s spending power and raising the possibility of a recession.

Scholz said lowering the tax on gas purchases in general would more than make up for the new surcharges, effectively meaning that they will be paid for from government coffers. The German leader said the issue was a matter of “justice … to ensure that the country remains united during this crisis.”

Scholz was confronted late Wednesday with angry chants from protesters during a town hall event in Neuruppin, 50 kilometers (31 miles) northwest of the capital. Videos showed several hundred people standing outside the security fence surrounding the event, some shouting “Traitor!” and “Beat it!”

German news agency dpa reported that the protesters were organized by the far-right Alternative for Germany and the Left party.

Experts, however, questioned whether the tax reduction was the right measure, given that the German government is also trying to get people to use less gas.

“Gas is in very short supply at the moment, that’s why gas prices are high,” said Stefan Kooths of the Kiel Institute for the World Economy. “In such a situation, it’s not appropriate to water down price signals through state intervention in the tax rules.”

Kooths said it would have been better for the German government to tax gas in full and use the revenues to help those who are hardest hit by rising energy prices.

Follow all AP stories on the fallout from the war in Ukraine at https://apnews.com/hub/russia-ukraine. 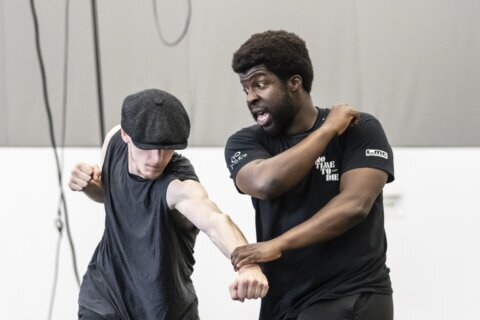 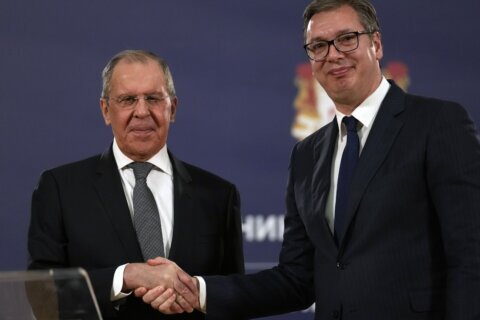 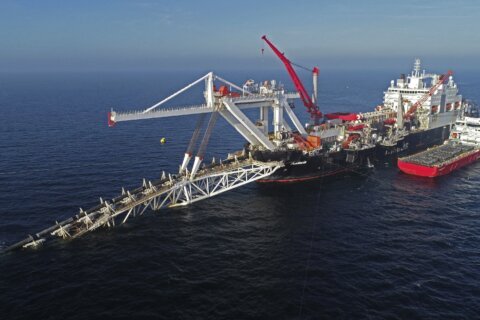