Bulgarian President Rumen Radev on Monday appointed a caretaker government ahead of another round of parliamentary elections in early October in a bid to stave off the country’s political and economic crisis.

The move comes after the three largest political groups failed to find common ground for a viable coalition to settle the European Union and NATO member’s latest political impasse amid soaring tensions with Russia.

The collapse of the reformist coalition in June, helped pave the way toward a new election – the fourth since April 2021 – which analysts expect will bring a stronger presence of nationalist and pro-Russia groups into a fragmented parliament.

With another decree, President Rumen Radev dissolved the National Assembly and set the date for early parliamentary elections on Oct. 2.

The new administration is widely expected to try to allay people’s fears of grappling with the winter cold amid fuel supply issues, as well as to reconsider the country’s stand on Russian gas imports which were cut off in April after officials refused a demand by Moscow to pay gas bills in rubles. 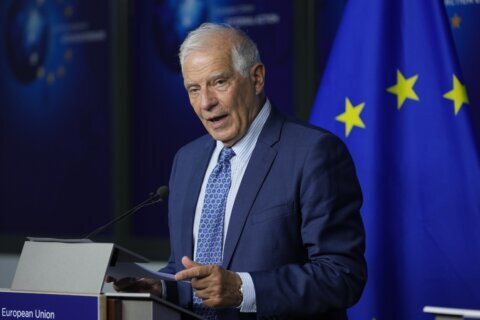 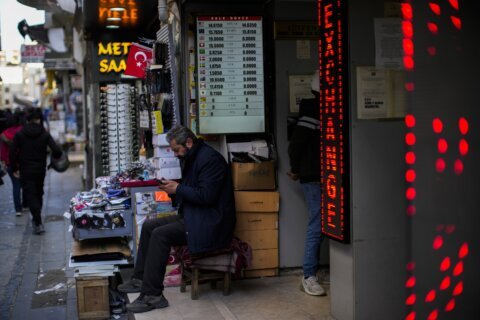 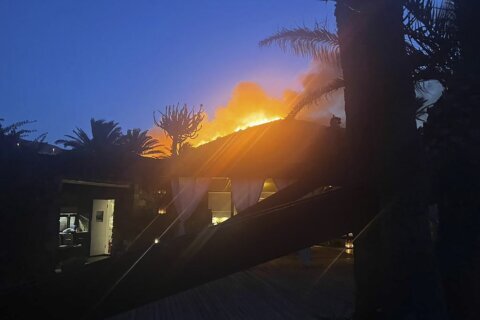