LONDON (AP) — The U.K. Supreme Court said Thursday it will hold hearings in October on whether Scotland can call an independence referendum without the consent of the British government.

Pro-independence Scottish First Minister Nicola Sturgeon has said she intends to hold a plebiscite on secession on Oct. 19, 2023. Prime Minister Boris Johnson’s U.K. government says it won’t allow it because Scots rejected independence in a 2014 referendum that was billed as a once-in-a-generation vote. A vote held without the approval of the London government would not be legally binding.

Sturgeon’s Scottish government has asked the Supreme Court to rule on whether it can legislate to hold the vote if the U.K. government does not give the go-ahead.

The court said Thursday it will hear the arguments from both sides on Oct. 11 and 12.

Sturgeon and her Scottish National Party argue that Britain’s departure from the European Union and the coronavirus pandemic have upended politics and the economy and that it’s time to revisit the case for independence. British voters narrowly approved Brexit in a 2016 referendum, but those in Scotland voted strongly to stay in the EU.

Like Wales and Northern Ireland, Scotland has its own parliament and government and makes its own policies on public health, education and other matters. But the U.K.-wide government in London controls matters such as defense and fiscal policy.

Even if the referendum does go ahead as proposed, a majority vote will not by itself make Scotland independent from the rest of the U.K. Sturgeon has said that “for Scotland to become independent following a yes vote, legislation would have to be passed by the U.K. and Scottish Parliaments.” 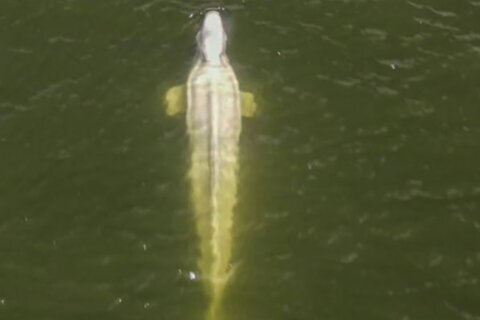 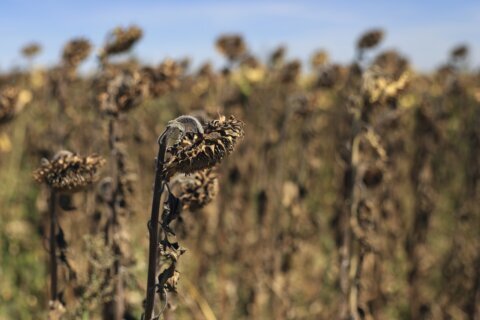 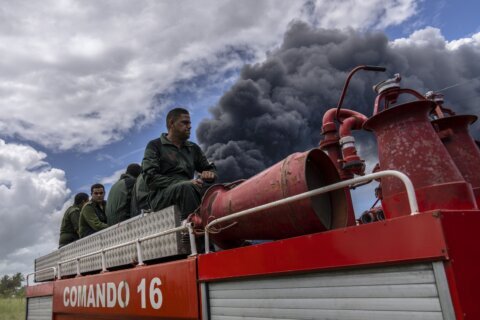