BUDAPEST, Hungary (AP) — Hungary’s nationalist prime minister will speak at a conference of prominent U.S. conservatives this summer, the latest sign of tightening relations between Hungarian and American conservatives.

The press chief for Prime Minister Viktor Orban said Monday that the autocratic leader had been invited to give an opening address at the Conservative Political Action Conference in Dallas on Aug. 4. His appearance will come after a lengthy address he gave to CPAC Hungary in May, the first ever iteration of the conference in Europe.

In power since 2010, Orban has come under intense criticism in the European Union for rolling back democratic institutions under what he calls an “illiberal democracy.” His government has been accused of taking over much of Hungary’s media, exerting undue influence over the judiciary and electoral system and overseeing the enrichment of politically connected oligarchs.

But his tactics have won him popularity at home as well as the admiration of some American conservatives, who like his tough stance on migrants and LGBTQ issues and his rejection of liberal pluralism. Fox News host Tucker Carlson, for example, broadcast from Hungary’s capital Budapest for a week in 2021 and delivered an address by video link to CPAC Hungary in May.

At that conference, Orban called Hungary “the bastion of conservative Christian values in Europe” and urged U.S. conservatives to defeat “the dominance of progressive liberals in public life” as he said he had done in Hungary.

CPAC’s website describes the conference as “the largest and most influential gathering of conservatives in the world.”

Also speaking at the conference in Dallas, which is Aug. 4-7, will be former President Donald Trump, who endorsed Orban’s bid for reelection in April and urged Hungarian voters to give him another term.

Orban and his party won a resounding victory in elections April 3, extending his administration for four more years. 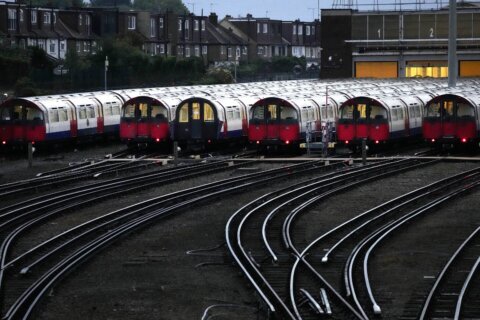 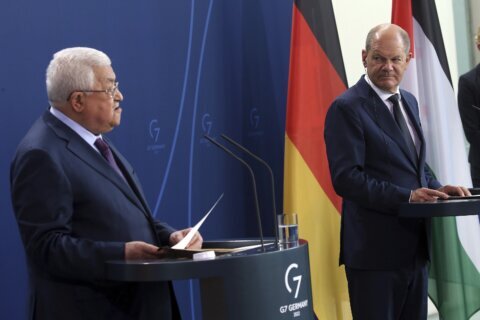