COPENHAGEN, Denmark (AP) — Sweden’s central bank raised a key interest rate by half a percentage point Thursday to combat rapidly rising inflation and price increases that are spreading through the economy.

Riksbanken said that it decided to raise the policy rate to 0.75% to try to prevent high inflation from becoming entrenched.

“The imbalances arising when demand increased faster than supply have been reinforced by Russia’s invasion of Ukraine and new pandemic-related restrictions in China,” the bank said, and had pushed up prices for energy, food and other goods.

“The high rate of inflation in Sweden and abroad is affecting households and is undermining purchasing power,” it said. “Central banks around the world are now tightening monetary policy to cool down economic activity and bring inflation down.”

The U.S. Federal Reserve has raised interest rates three times this year. The Bank of England has hiked rates five times since December, while the European Central Bank plans its first increases in 11 years next month, followed by another hike in September.

Sweden’s central bank said the rate will be raised gradually going forward and that it will be somewhat below 2% at the start of next year.

Inflation in Sweden, which is part of the European Union but does not use the euro, is 7.2%, according to official figures. Consumer prices jumped 8.1% in the 19 countries sharing the euro last month from a year earlier and 8.6% in the U.S. 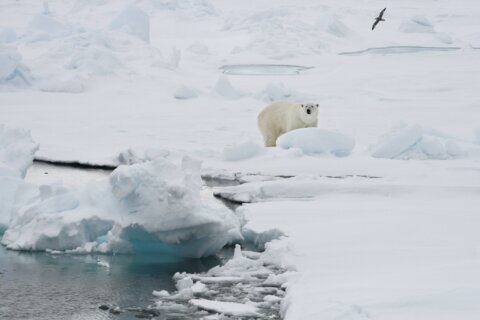 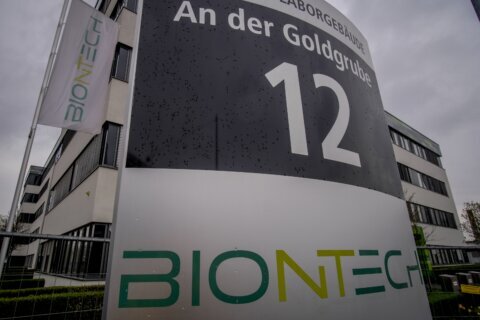 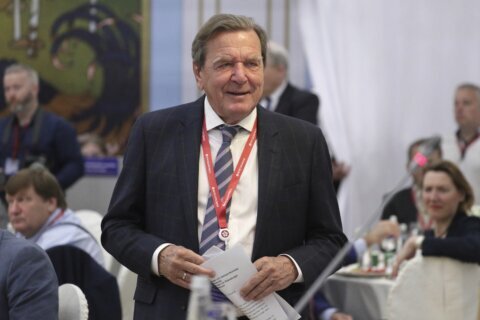