COPENHAGEN, Denmark (AP) — Norway’s central bank raised its key policy interest rate from 0.75% to 1.25% on Thursday, saying “the prospects for a more prolonged period of high inflation suggest a faster rise in the policy rate than projected earlier.”

In a statement, Norges Bank cited a bigger than expected decline in unemployment and higher than anticipated inflation as factors in its decision. Inflation in Norway is at 5.7%, while unemployment came in at 3.2% in May.

“With rising wage growth and imported goods inflation, there are prospects that inflation will remain above the target for some time,” the bank said.

The bank’s governor, Ida Wolden Bache, said the interest rate would most likely increase further, to 1.5 % in August.

“A faster rate rise now will reduce the risk of inflation remaining high and the need for a sharper tightening of monetary policy further out,” Bache said.

The bank said its forecast “indicates a rise in the policy rate to around 3% in the period to summer 2023.”

Norway is not a member of the European Union. 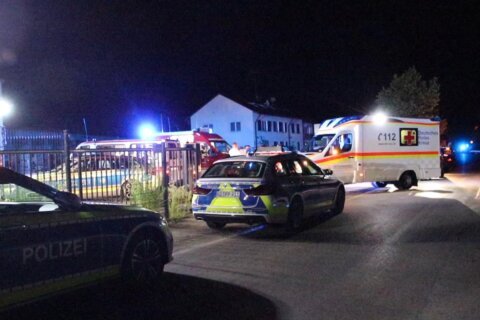